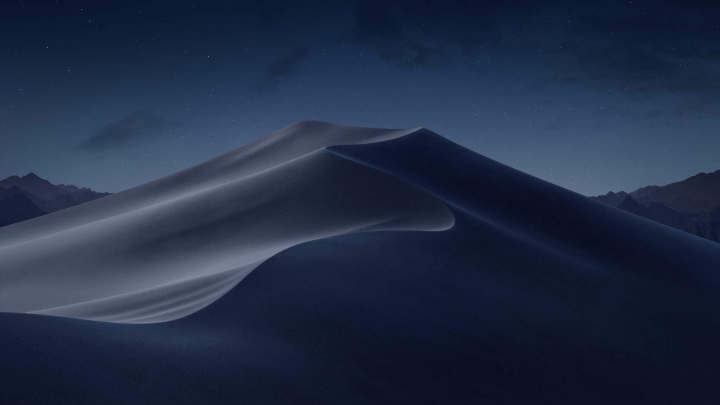 The biggest upgrade to Apple's desktop operating system of 2018, macOS Mojave, will be available in the fall, so if you haven't already done so, now is a good time to start preparing your machine for a seamless transition.

The first step is to check whether your Mac is even compatible with macOS Mojave. The following machines will be able to run Apple's latest operating system:

As you may have discovered by now, we all tend to fill up our startup disk with various stuff collected over the years. Those who switch from Windows to Mac usually migrate their files over to the new machine. Such files will need reviewing and then properly organizing, otherwise they will occupy precious space on the new OS that doesn’t need to be used. 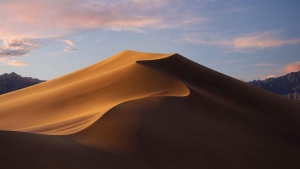 macOS – Mojave included – has a neat feature called Optimized Storage, which requires iCloud storage space. This, however, doesn't completely solve the issue, because junk data will still remain on the computer if nobody takes it out.

That's where Mac optimization apps come into picture. Use any third-party software of your choice, and if you don’t have one then check out our reviews before installing any of them. These apps will remove the junk from your Mac and help it to run at peak performance.

By cleaning your Mac up, you'll breathe new life into the machine. It's like when you buy a new piece of furniture and clean your house before it goes in, the whole environment gets refreshed and everything feels so much better.

The importance of this step can't be stressed enough: backing up your Mac regularly is important anyway, but it's a must before any major OS upgrade. You never know, if anything goes wrong then at least all your data remains intact and the option to restore it from a backup is still there. Which solution you pick to do this is up to you, though: either the built-in Time Machine feature or other third-party services such as Carbon Copy Cloner or ChronoSync Express.

Update to the Latest macOS

After performing all of the steps above, your Mac is ready to run the latest operating system from Apple. At this point you need to decide whether a clean install is the way to go – which is wise to do every two to three years anyway – or just a simple upgrade on the existing OS. 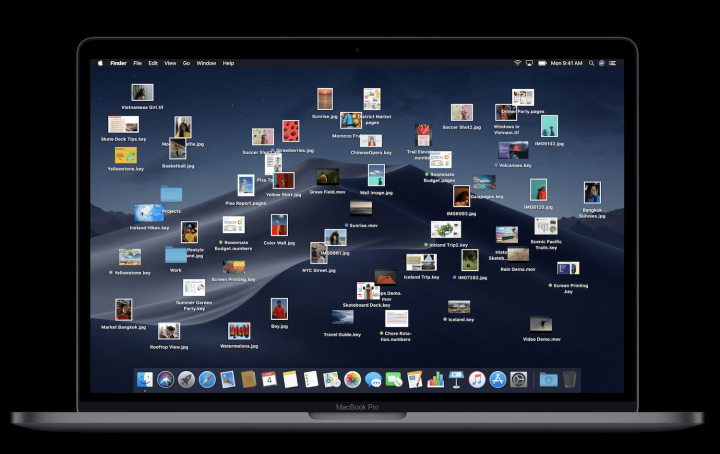 If you pick the latter, all you need to do is launch the Mac App Store, search for macOS, and click on the download button.

Even if there are only a handful of features that have grabbed your attention, then it is well worth upgrading. macOS Mojave takes Automator to the next level, for instance, with a new feature called Stacks. This new addition makes file organization on the Desktop a breeze by automatically organizing files into related sets. With this users can select whether they want to see folders by file types – image, document, spreadsheets, etc. – or other criteria.

And although it raises privacy concerns – at least until Apple addresses them – Quick Look is a neat feature that is used frequently by many. macOS Mojave further extends the power of Quick Look by allowing users to rotate images, screenshots, and videos right within the apps and with just another press of the space bar will automatically save the changes.

Privacy is the big thing that Apple has focused on in the past, and this is no different with macOS Mojave. This new operating system will require user approval whenever an app is trying to access information such as location, microphones, or cameras. Along with improved tracking prevention, macOS Mojave also sports an enhanced password manager that automatically generates secure passwords as well as flagging existing passwords that have been reused in Safari.