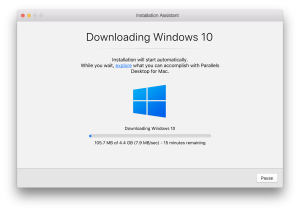 If you need Windows on a Mac, then there are a few things to keep in mind for security reasons. It's not a question of whether the Mac is more secure than Windows but instead whether running the latter operating system will crack a ‘black hole’ in macOS security to let the viruses, malware, worms, and what have you infect the system.

In this sense, think of transferring files from an old Windows computer to a brand-new Mac running Windows either via virtual machine or Boot Camp and the issues that this might bring.

Is macOS Immune to Malware?

There is a myth that Macs are immune to malware, which doesn't quite hold true anymore as fraud, spam, and phishing scams are targeting every platform these days, including mobile operating systems. In fact, Apple has made a small but important change to the marketing message that it sends to users looking to get a Mac. Before 2012 Apple claimed in its marketing that the Mac “doesn't get viruses” and that “a Mac isn't susceptible to the thousands of viruses that plague Windows-based computers.”

After reviewing the state of macOS malware, Apple has decided to reword its message as “It's built to be safe” and “Safety. Built right in.” 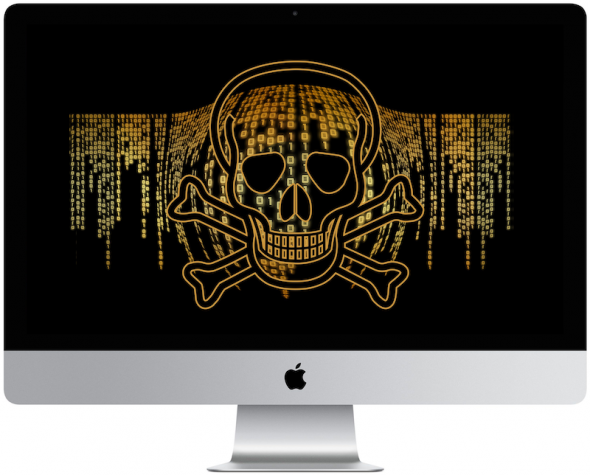 This statement is not meant to suggest that macOS isn't safe anymore, instead it reflects the current state of macOS security. The Unix-based Apple operating system has safety protection utilities built in that don't require user input (such as XProtect, for example), which offer superior protection compared to the Windows operating system.

Can a Windows Virus Infect a Mac? 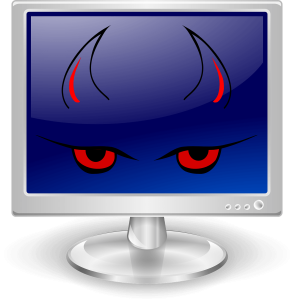 The platform’s rise in popularity has turned cybercriminals' attention to macOS; just consider the number of malware or ransomware attacks reported in the last couple of years. In fact, a Sophos Security study caused hysteria and forced the security research company to clarify its report since some have inaccurately reported that 20% of all Macs are ‘infected’ with Windows malware.

Why is this false?

Because there is a difference between the two operating systems and the malware must therefore be specifically designed for the targeted operating system. If the infected file is an executable (.exe or .app), then it contains code that is run once a user tells the computer to run it. The catch is that a Windows executable can't run on a Mac and vice-versa, and therefore it cannot infect macOS. As a result, infected Windows executables are harmless on a Mac.

What does happen, however, is that the Mac becomes a ‘carrier' of that virus or malware. For example, if the malware was received using Mail, the macOS app itself isn't infected; if the user then sends it to a Windows user, however, then it will infect the recipient's PC.

What Can You Do If Windows Is Infected on a Mac?

It doesn't matter whether you are running Windows in a virtual machine or via Boot Camp, the platform is just as prone to viruses as a physical PC running Windows. For this reason you should think about installing an antivirus software on the guest operating system, in this case Windows. However, avoid using multiple antivirus packages on a single guest OS because it will affect the overall performance of the system due to software conflicts.

Although VMs run Windows in a sandboxed environment, virtual machine monitor software such as Parallels Desktop or VMware Fusion allow the guest OS to access custom folders on a Mac.

While the actual Windows virus or malware won't infect macOS itself, it may corrupt the content of the shared folders that are accessible from the Windows side. To avoid this issue: