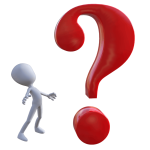 Have you ever heard of the terms “virtualization” or “virtual machine” and didn't know what they meant? Rest assured, you're not the only one; these tools can be important assets to Mac users, so why not find out exactly what they are and how they are used?

What Is a Virtual Machine?

A virtual machine could also be described as a “fake computer” as it doesn't actually have any physical hardware of its own except for the storage disk on which it is stored. Upon launching, the virtual machine – or VM – creates a virtualized environment where all the hardware devices of a computer are emulated by software. 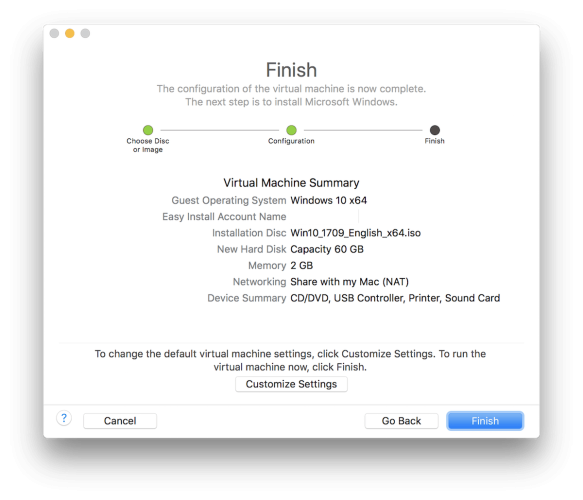 This fake computer runs in a separate window (since it is emulated by an application) and will allow the actual computer (in this case the Mac) to boot up another operating system from an install disk and works as though it is a physical computer.

The virtual machine terminology defines the main operating system (in our case macOS) as the host because it provides space for the software to be installed. The secondary operating system (let's say Windows) is called the guest because it runs through a third-party app – the virtual machine software – and isn’t directly running on the hardware as an OS traditionally is.

Why Use a Virtual Machine?

Secondly, virtual machines have the great benefit of running as sandboxed software, meaning that its apps and files are kept separate from the host OS. This creates a safe environment for studying malware, for example, which otherwise would represent a serious security risk to the user's computer.

Thirdly, software developers can save on the cost of multiple computers for testing their apps. Virtual machines support all popular operating systems and their presence creates a safe environment for testing the developed app without crashing – or worse, damaging – the primary computer.

What Are the Disadvantages of Using a Virtual Machine?

Users should be aware that every virtual machine software includes a set of compromises or disadvantages that they will need to accept. First, users may well be saving on the cost of a new computer but, depending on the chosen software, they will have to pay a cost for a license cost to use the VM.

Secondly, when setting up a virtual machine to run a guest OS, users need to allocate hardware resources on their computer for a smooth experience. Every virtual machine puts pressure on the limited hardware resources, so if you are running it on a laptop, then you'll notice a shorter battery life because the system is dealing with running two operating systems at once consuming energy at the same time.

Which Are the Most Popular Virtual Machines?

Thanks to the availability of trial versions for virtual machine apps, users can test most existing solutions. The most popular ones are the following:

Download any of the above to start working with virtual machine software, or alternatively run Windows on a Mac using macOS' built-in dual-boot utility, Boot Camp.