No matter which portable Mac you use, the lifespan of its built-in battery is limited to a particular number of charging cycles. This depends on the model you own – some only have 300, others 500, while the more expensive models last 1,000 charges – but the main idea is that you don't want to charge the machine too often (for example three times a day would be too much), because these charging cycles are going to run out sooner.

MacBook Pro/Air computers usually have enough power to keep you on the move throughout the day, often lasting for nine or ten hours. However, as the MacBook's battery inches toward the end of its lifespan, your mobility becomes reduced due to needing to find a power socket, which is something you don't want since you opted for a portable Mac instead of a desktop computer.

Why Does My Battery Deplete so Fast?

The reasons for a battery draining quickly may vary, but the main point is that there are CPU and GPU intensive apps, which obviously requires more power to be delivered by the battery. The more hardware intensive the process initiated by the app is, the quicker it drains the battery.

How Do I Monitor the Energy Consumption on My Mac?

Starting with macOS Sierra 10.12, Apple provides two options to check which apps are using significant battery power, either by checking Activity Monitor or by clicking the battery icon and checking the applications listed under “Apps Using Significant Energy”.

The latter option will give you an idea of which apps to quit, while Activity Monitor will give you the necessary tools to fix the drain. This utility is widely used by Mac experts, because it helps them to identify the root cause of a machine overheating and the overuse of memory and CPU. We recommend using either Activity Monitor or a third party app such as iStat Menus – we've put together a list of Mac monitoring apps – which provide much more information packed into a user-friendly GUI.

Which Apps to Avoid 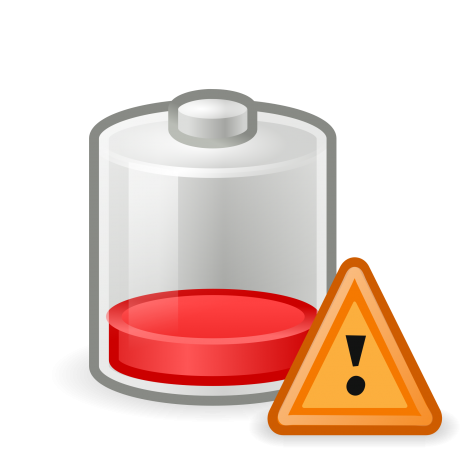 To get the most out of your MacBook, there are certain types of software we recommend avoiding. This doesn't mean we don't want you to do what you want to, though, but if you want to save battery power then it’s recommended that you avoid graphically intensive apps, games, 3D graphics, and video editing software – if that's not your job anyway. Also, a good tip is to quit all the apps that you aren’t using and not let them run in the background, because they might contribute to the battery drain that you’re hoping to prevent.

There are certain apps that users have reported as particularly draining for their MacBook's battery and so, without aiming for a complete list, here they are:

If you are using Spotify instead of Apple Music, you might have noticed that the app can become a battery hog – something that was reported by a user on the Spotify support page. Apparently, this is caused by a bug in the software, which can be solved by disabling the friends feed. This way you won't see what others are listening to. 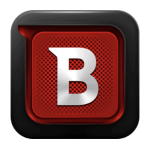 After installing this antivirus software on the Mac, some users have noticed a considerable drop in performance and battery drain, prompting Bitdefender to explain the cause. Apparently, the real-time protection called Autopilot causes the battery drain, so it is recommended that you turn this off.

If you are a creative professional working with Adobe applications, then these will affect your battery’s life. There is no solution to this, since image editing software requires certain processes of the machine that will always use up more battery.

Apple's own giant application used by developers will deplete a portable Mac's battery. As with Adobe software, unfortunately this is something developers will have to cope with.

Some like to use Apple’s web browser, others enjoy Google’s Chrome. At a certain point, both Chrome and Safari become resource hogs and as such speed up the battery drain. In this case you might want to have a look at Activity Monitor (if using Safari) or Chrome's Task Manager, and close the tab that is taking up too much from the CPU.

After installing Windows using Boot Camp on a MacBook Air we've noticed that despite the dual-boot, Windows does not match the battery usage of the macOS, so if you’re concerned about battery life then avoid installing Windows, even with Boot Camp. If you are using a third party app such as Parallels Desktop to run both operating systems, don't expect too much from your battery.