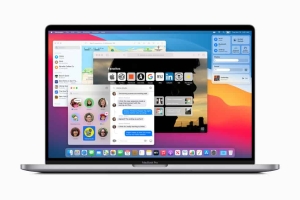 For Mac users, the release of the newest macOS update is always a big day. What will the new interface look like? What new features are there? And, importantly, will it be compatible with my Mac? Big Sur is a significant update that is supposed to bring macOS more in-line with iOS. However, with every new update older Macs get left behind even though some devices can last for several years. If your old Mac is optimized and you’ve taken good care of it then it’s probably still running great. Although older computers may not officially support Big Sur, it doesn’t mean that it’s impossible to install.

Whether or not your Mac officially supports Big Sur depends on the model as there is no set cut-off point. If you have any of the devices below then you’re going to have to install Big Sur the hard way:

All of the devices mentioned above are now seen by Apple as obsolete products, meaning they’re no longer supported technically either by replacement hardware or through OS updates.

Some MacBook Pro users are having difficulty with Big Sur even though their device is technically compatible. Anyone with a late 2013 or mid 2014 model MacBook Pro is able to upgrade their system but may end up facing a permanent black screen. Thankfully, Apple has offered a workaround for users experiencing these kinds of issues. In spite of this, some people are still having problems and in that case the only solution is to contact Apple Support directly for help.

How To Upgrade an Older Mac To macOS Big Sur

Anyone with an incompatible Mac will have noticed that Software Update doesn’t give you the option to install Big Sur. To upgrade you’ll need a patcher to trick Software Update into thinking your computer is compatible. But before you get started, there are a few things you need to do. 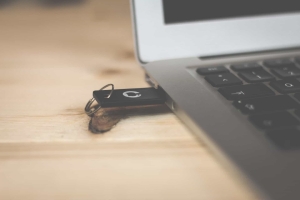 First, you need to make sure you’re starting the process with your Mac running Catalina. You’ll also need a couple of USB flash drives with at least 16GB storage. These drives must be modified in Disk Utility to work as your bootable OS installer. The first flash drive is for Big Sur and the second is to be used as a backup installer for Catalina in case anything goes wrong in the process. It’s also worth taking advantage of Time Machine for an extra safety net.

Next, you’ll need to find a patcher online that will be able to trick your system into installing Big Sur even if it’s incompatible. There are a few of these around and you’ll easily be able to find one on GitHub, like user barrykn’s micropatcher. But since each patcher works in slightly different ways, it’s important you follow every step of the process to the letter. You don’t want to end up with a broken Mac, after all.

When Not To Update an Unsupported Mac To Big Sur 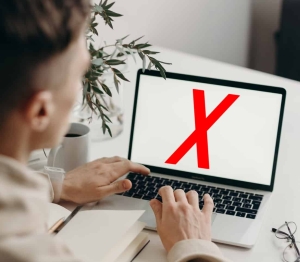 Just because you can install Big Sur doesn’t necessarily mean that you should. First, it’s a very complicated process as the Big Sur update is one of the most significant in recent times, making it more difficult for patches to be created. In the past, like when upgrading older Macs to High Sierra, there were ready-made patches that made life easy. Anyone who isn’t a technical wizard may have issues with Big Sur if they don’t follow guides exactly. You also need to be sure that you’re confident using the Mac Terminal, as it’s an important part of the process.

Depending on what system you’re upgrading from, you may encounter issues that affect your Wi-Fi connection, graphics bugs that slow down your system, or frequent crashes. This is because Big Sur is relying on more recent hardware that simply doesn’t exist in older models. You’ll also find that new versions of the software you use daily are built with the assumption that you have Big Sur working without any issues. Meanwhile, much older systems will need significant upgrades to even have the capability of running Big Sur in the first place.