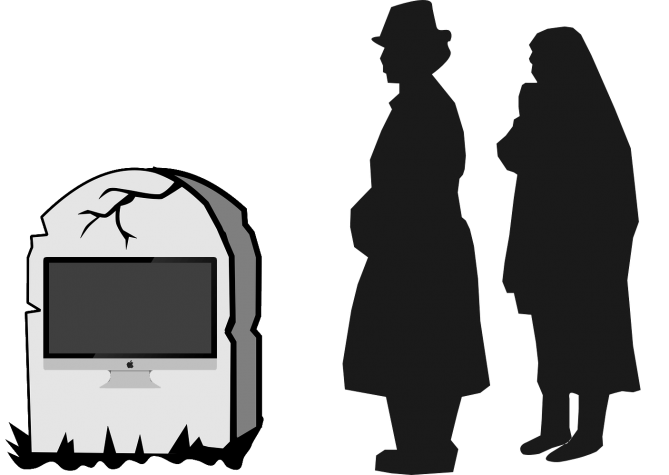 When you’re planning to purchase a computer, one of the most obvious questions is how long will it last? The question is very difficult to answer, since durability and longevity is influenced by many factors.

A lot of this answer – especially when it comes to Macs – comes down to you; how you use it and what your thoughts are on its usefulness over time. For example, our PowerBook G4 (launched in 2002) is still functioning, although it is unable to fulfill everyday tasks here at Best Reviews.

It’s important to note that none of the manufacturers – Apple, Dell, or whoever – have claimed that their computers last longer than competing models.

There are a number of key differences between a Mac and a PC that affects their lifespan, so let’s have a look at the most obvious: the system itself. Mac and Windows are completely different systems, and Apple in particular retains control over every aspect of each computer’s production – both hardware and software. In that sense macOS is like having a lunch with friends that was planned months in advance. By comparison, Windows is an operating system, and each machine’s hardware is different. Lunch in this instance would be like all your friends making plans five minutes before the end of work, and no one able to agree on where to eat. This opens the door to a much wider variety of manufacturers and quality levels – and Windows has to work with all of them. As a result, Macs have a tendency to last longer because of the strict control over quality and integration that Apple has for its product manufacture. 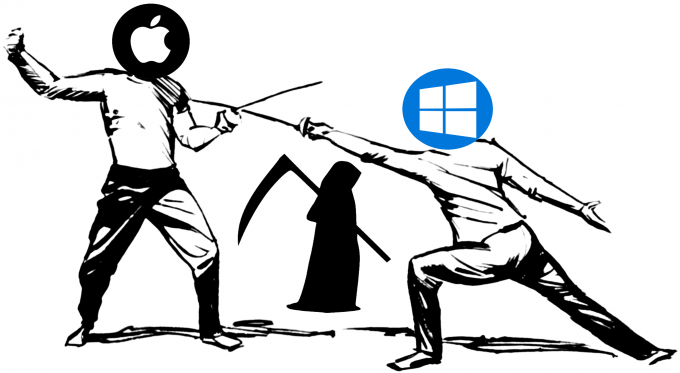 IBM made headlines in 2016 with a very important statement: while the Mac is more pricey to purchase (the entry level MacBook Air retails at $1,000 compared to the $600 on average paid for a laptop by consumers), Macs actually end up being $545 less expensive than Windows computers over a four-year lifespan. That makes a difference.

How Long Does an iMac Last?

When searching for the lifespan of an iMac you’ll get mixed answers. Users say their iMacs last from five years to ten years. Our nine-year-old iMac is still running fast thanks to an SSD and a maxed-out RAM upgrade.

All Apple laptops have a productive lifespan of three to five years, depending on their usage. User reports talk of hinges for the screen becoming a bit loose after five years, but the performance of the machines are often still good. Depending on what you define as a computer’s ‘life’, it is possible to remain productive with the latest model of the MacBook Air for around five years since roughly around that point Apple will stop supporting it with system updates. That doesn’t mean the MacBook becomes useless, it just cannot take advantage of the newest features in any new releases of macOS. 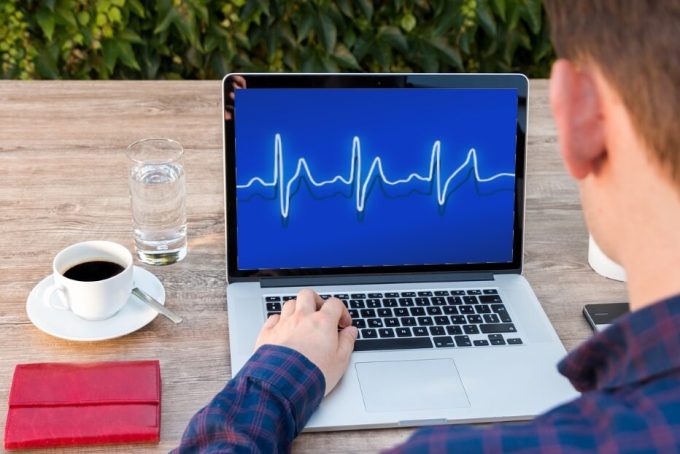 When it comes to the MacBook Pro the consensus among industry experts is that, again, you’ll achieve a lifespan of around five years, but users suggest something much longer – upwards of a seven-year lifetime. Of course, you likely can’t achieve that without various upgrades, such as changing the battery – according to Apple the maximum number of battery cycles is 1,000 – upgrading to an SSD and maxing out RAM.

In the end, any computer that is properly maintained can last several years. If you run maintenance scripts regularly, check battery status, and such, you’ll likely expand the MacBook’s or Mac computer’s lifetime. Skip this step, and your precious hardware will have a limited lifetime, beginning with a degrading battery, since an ‘unhealthy’ Mac will obviously affect your battery life by increasing the number of charging cycles you go through.