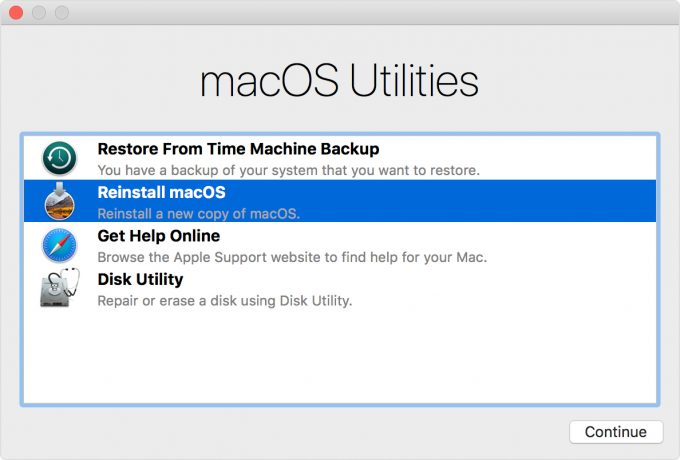 When you purchase a hard drive or SSD and install macOS, the last thing you would expect to see is that they have space already occupied without any purpose. The reality is different, however, because alongside the bootable copy of the operating system, the installation also creates other partitions on the startup disk, such as macOS Recovery, virtual memory, and the Preboot volume.

Each of these partitions occupy precious space, which can be considered a potential partition volume to delete and therefore store other files on. While their sizes vary by OS X or macOS version, under macOS High Sierra the recovery partition measures 509.8MB and the Preboot volume weighs in at 20.9MB. The size of the Virtual Memory, meanwhile, depends on memory pressure of the system. Since this recovery partition is a good chunk of space to clear, what is it and why would you need it? 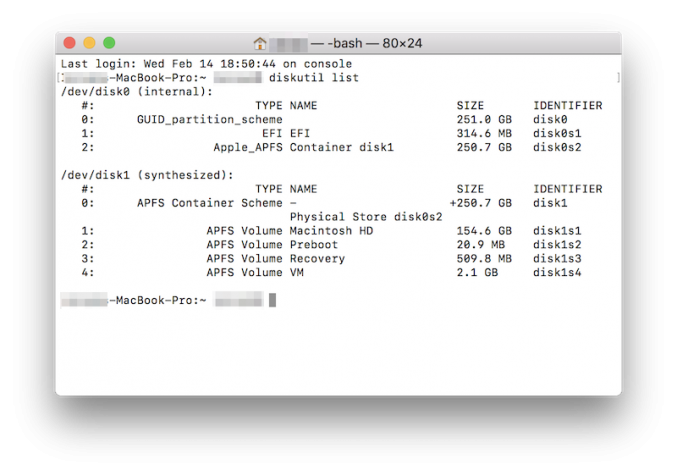 Every Mac has included a partition called Recovery ever since OS X 10.7 Lion was introduced. Longtime Mac users may recall that this was when Apple moved the operating system from an installation disk to the App Store.

macOS Recovery is a separate partition on the startup disk, independent from the bootable OS, and includes utilities that you will need in hard times such as a startup disk failure. Some of these features include restoring data from Time Machine, reinstalling the operating system, getting help online, repairing or erasing the disk, and more.

Macs released after 2011 feature the built-in recovery – which occupies space on the startup disk – and recovery over the internet, which will require an internet connection as it will download the recovery disk image from Apple's servers. The difference between the two is denoted by Apple with different logos: Internet Recovery is signaled by a spinning globe instead of the company logo.

How to Use macOS Recovery

To boot into the built-in recovery partition of the Mac, hold down the Command + R keys immediately after starting up the machine and release them only after you see an Apple logo. Startup is complete when the macOS utilities window appears, giving you the chance to address the issues that have been noticed.

macOS Recovery is used to scan, verify, and repair the built-in and connected drives using Disk Utility, and in most cases it is also used to format the disk ahead of a clean install of macOS. This step is highly recommended before selling a Mac, because that's how you can make sure none of your data is left on the startup disk.

How to Delete the macOS Recovery Partition

When you are running out of space every single free bit counts, so you might be looking for data that can be removed to allow you to use the regained space to store other, maybe more important files and data.

We don't recommend erasing the recovery partition due to the benefits of having a separate boot partition that is independent of that which holds the bootable copy of macOS. Remember, if the startup disk fails, having this means that it’s always possible to boot into recovery mode and repair the drive using Disk Utility and recover any lost data. It's not that much space, and without it you have one less method of troubleshooting that you can turn to.

However, if you really do want to delete the partition and merge it with the main partition for some reason, it can be done via Terminal:

So there it is: you've gained a few megabytes of storage space. But do note that there is no other way to restore the recovery partition than to reinstall macOS.