If you have just installed or are preparing to install macOS High Sierra, there’s something you should know, you may experience some issues. While the installation process is usually pretty straightforward and doesn't require much input from you, there is a slight chance that something could go wrong. Even after a successful installation you may run into issues that might affect the overall user experience, and in fact there are some known bugs that have been occurring after users have updated. The following are some of the more common issues with macOS High Sierra and – whether you’ve already been affected or are hoping to prevent any problems yourself – how to resolve them. 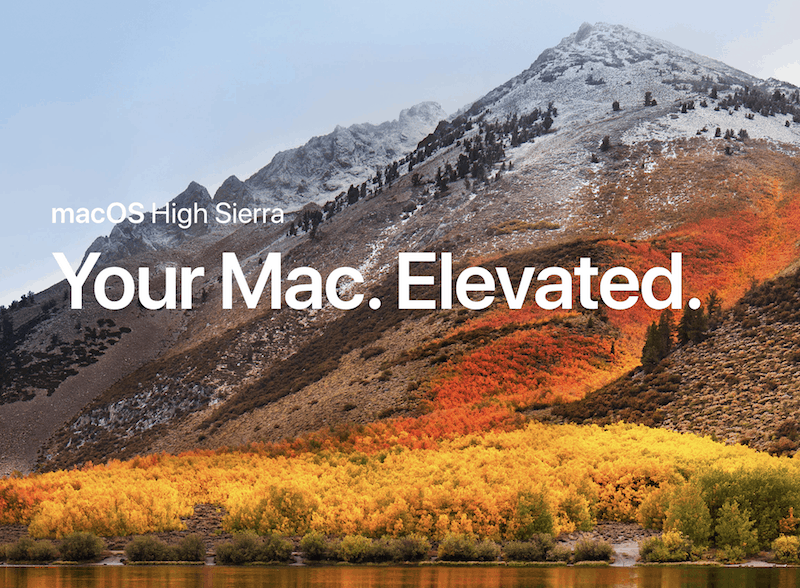 Users have been reporting that after upgrading to macOS 10.13 High Sierra the covers of their MP3 or AAC files disappeared. After experiencing this, one user downgraded back to macOS 10.12.6 Sierra and the album covers were shown once again. As a result, this isn't a problem with iTunes but with Finder instead, and is currently still awaiting a solution (as of writing this article). 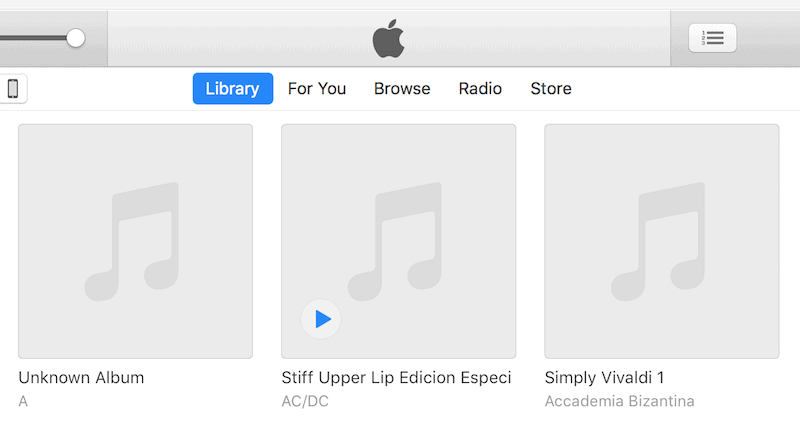 A bug in the Messages app appears to be affecting a growing number of High Sierra users who are experiencing significant delays in receiving messages on the Mac. Furthermore, when the Mac is active, notifications are silenced on iOS devices or the Apple Watch with the lag ranging from several minutes to hours. Some users have been commenting in the Apple Support Communities thread started on this topic, speculating that the bug could be related to changes in High Sierra that will prepare the Messages in the iCloud feature. 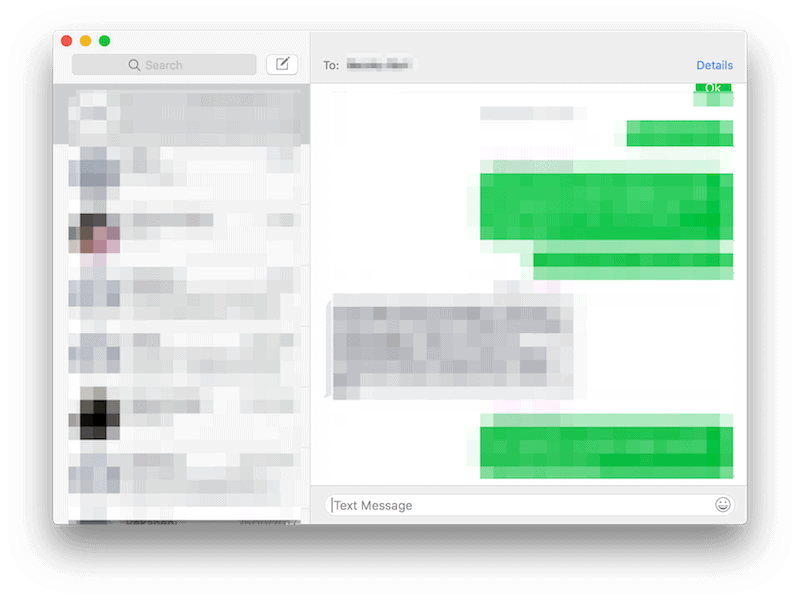 At the moment the fix is to either disable receiving messages on the Mac entirely or downgrade the OS from High Sierra to 10.12 Sierra.

Users have also started reporting login issues after installing High Sierra: “After booting (even in safe mode), entering the password for my account only leads me towards a login progress bar that gets stuck at ~3/4 mark before popping the login prompt again, only this time, my password is NOT accepted,” wrote Apple user benoasan on the Support Communities forum. Turns out they weren’t the only ones having this issue, and FileVault wasn't the cause of the problem.

There is a solution, though. After connecting to the enterprise LAN the issue disappeared, as it was apparently caused by a lack of access to the company's domain name server and/or network drive.

Turns out Apple has some work to do on the software side of Wi-Fi connectivity in macOS High Sierra computers. After a shutdown/restart or waking from sleep, Macs don’t automatically connect to the Wi-Fi network, and turning Wi-Fi off and on doesn’t help. Both users with hidden and visible networks have experienced this issue, but the only fix available for now is for those with hidden wireless networks. 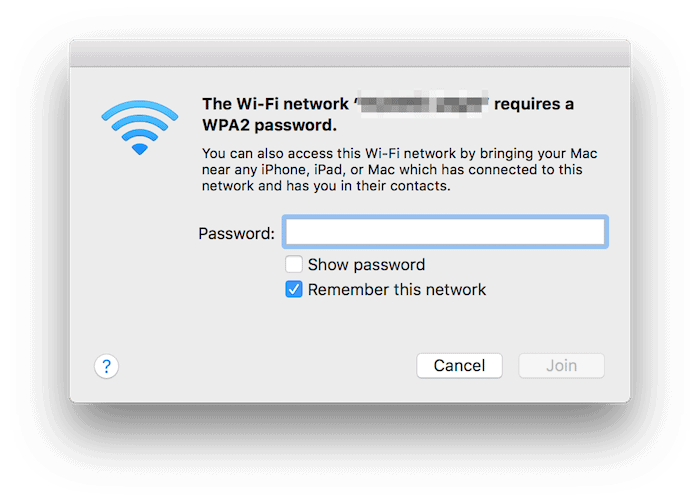 The bug appears to affect a wide range of Mac computers, from older machines to late-2016 MacBooks. A temporary fix is to unhide the SSID, and the Mac will automatically connect to the network. Unfortunately, those experiencing the bug with visible Wi-Fi networks will need to wait for Apple to issue a fix.

This isn’t specifically a bug, but before High Sierra users controlled music with the media buttons, meaning that the play button launched iTunes and started playing the first song. With High Sierra, Apple tweaked the media buttons' behavior: now the buttons control the media in the active window, not the music player, which is inconvenient for many users. In a growing thread on Apple Support communities that counts more than seven pages as of writing, users are complaining about this change that they consider to be a negative adjustment.

Fixing this ‘issue’ is pretty simple: