For years, Mac users found themselves having to circumnavigate the restrictions of the built-in operating system so that they could make the most of the sleek and sophisticated hardware and software but still make use of Windows that, unfortunately, often held the cards when it came to program compatibility. Because of this, virtual machines began to rise in popularity, tools like VMware Fusion that allowed for the safe running of Windows on a Mac without much issue. Developed by a Dell Technologies subsidiary, VMware Inc., this is virtualization software that lets users run a wide variety of operating systems on the same Mac without the need for rebooting. But then came Boot Camp, Apple’s own answer to the issue, its dual-boot utility that has been built into its desktop computer since OS 10.5 Leopard. And though one is a paid-for product and the other is an in-built Mac utility, it still begs the question: which one is best for your needs?

Sometimes Mac users need to run industry-specific software that is available only for Windows. Boot Camp serves well in this specific scenario: without the need to buy any third-party software, users can install Windows on their Mac just by following the on-screen instructions of the assistant.

Since it is part of macOS the software is free, but users will need to allocate space on their startup disk for the Windows partition, which isn't dynamic as it is with a virtual machine. As such, users need to keep in mind how much space they will need to run Windows and any accompanying third-party software. 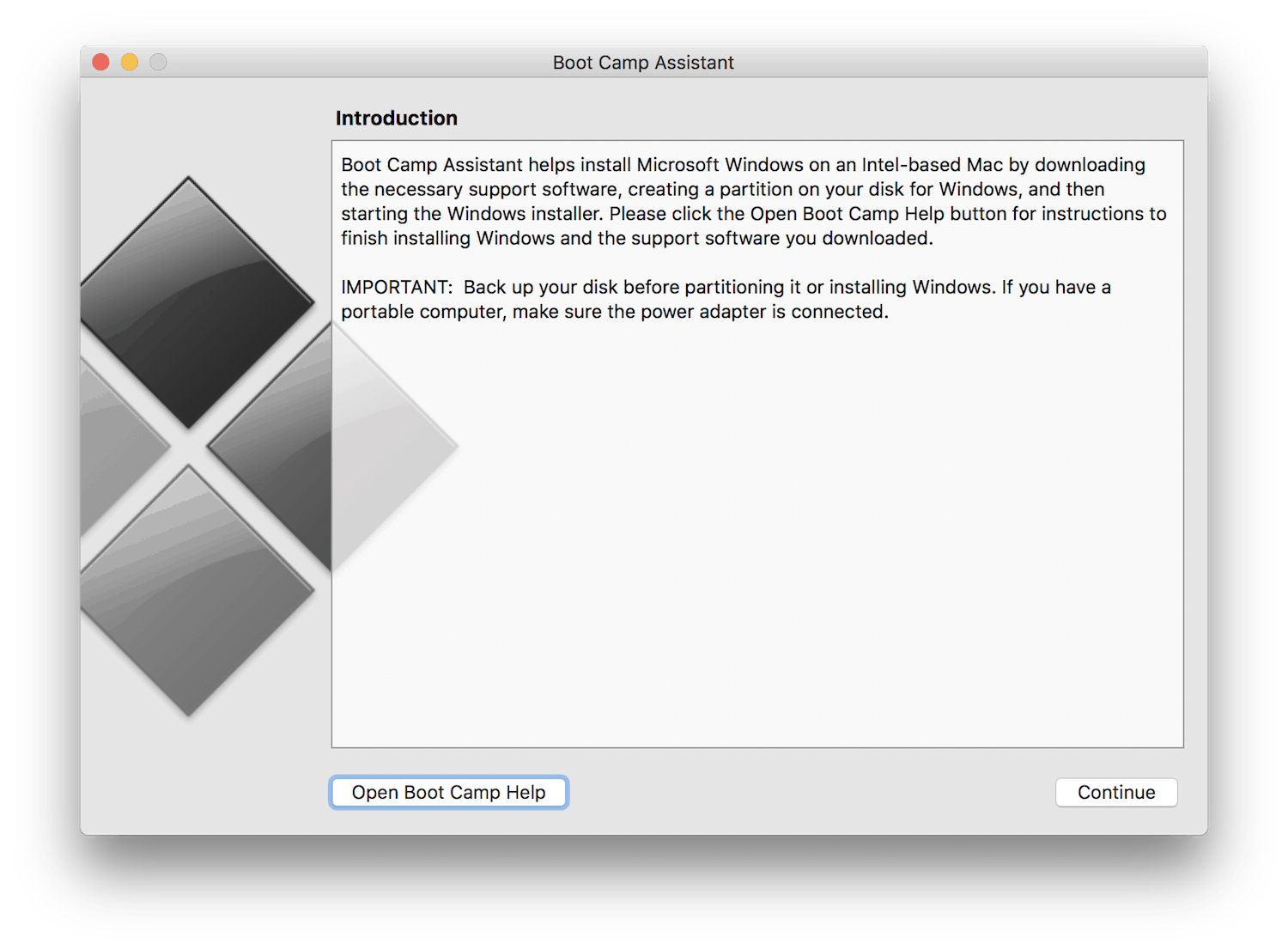 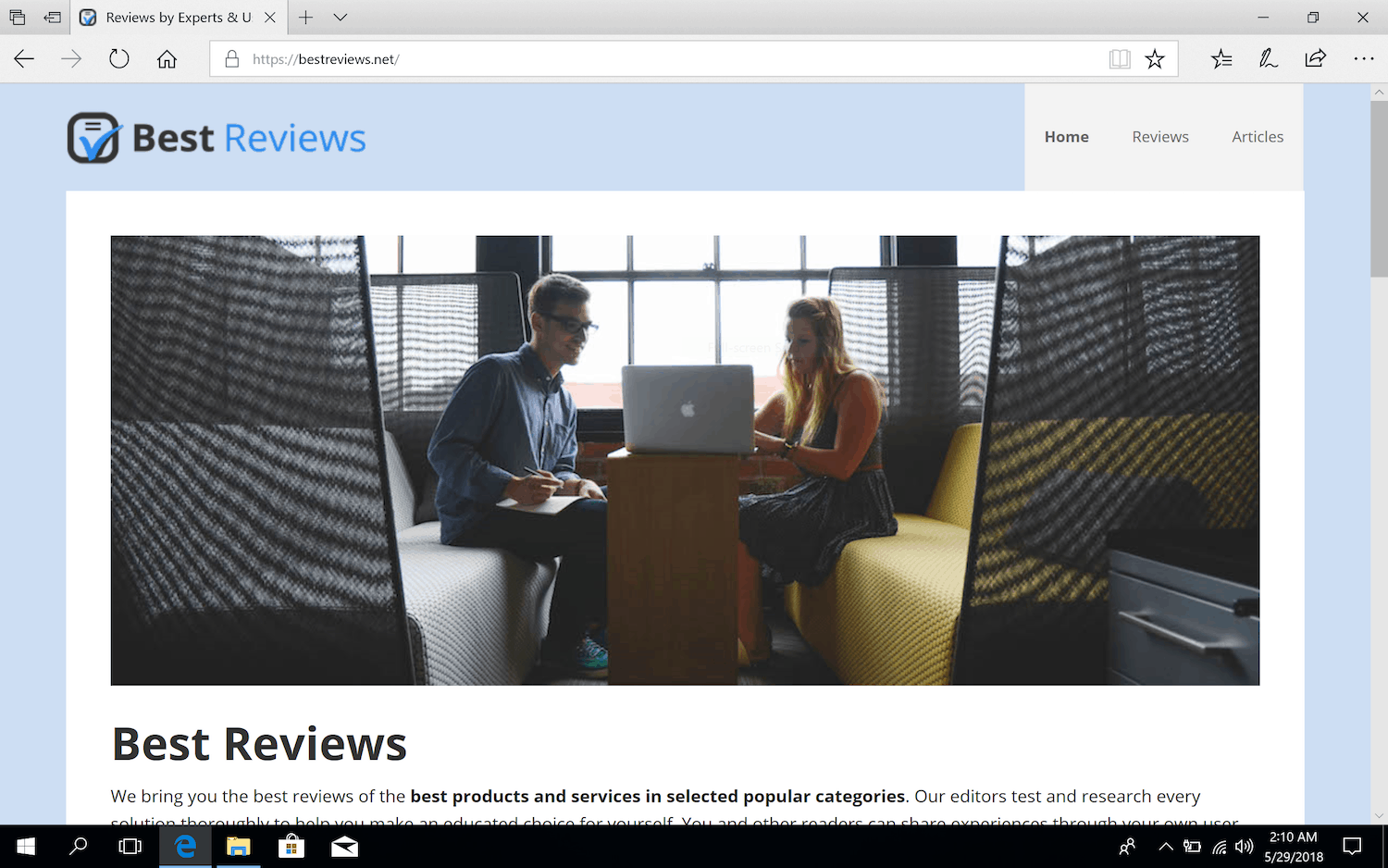 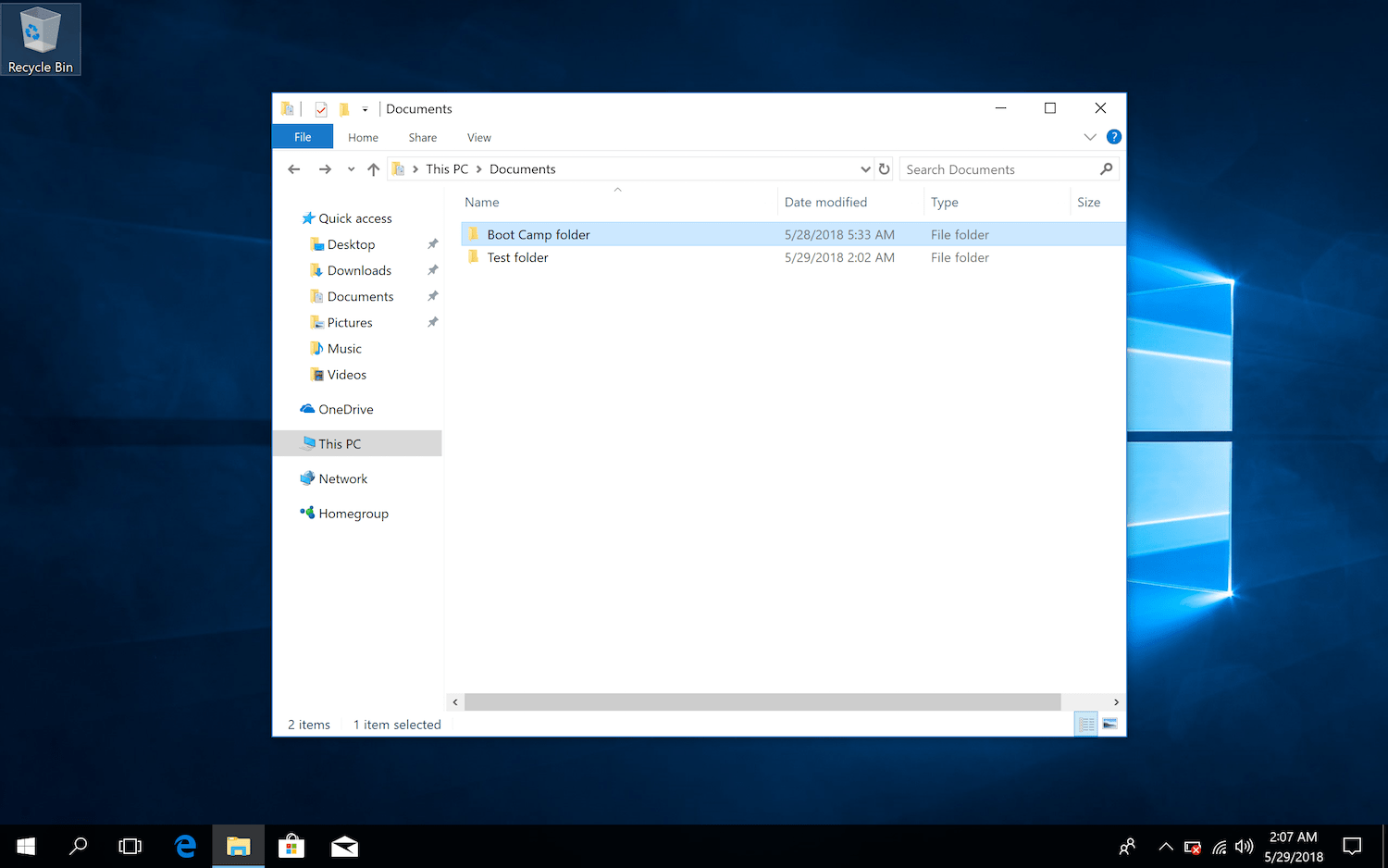 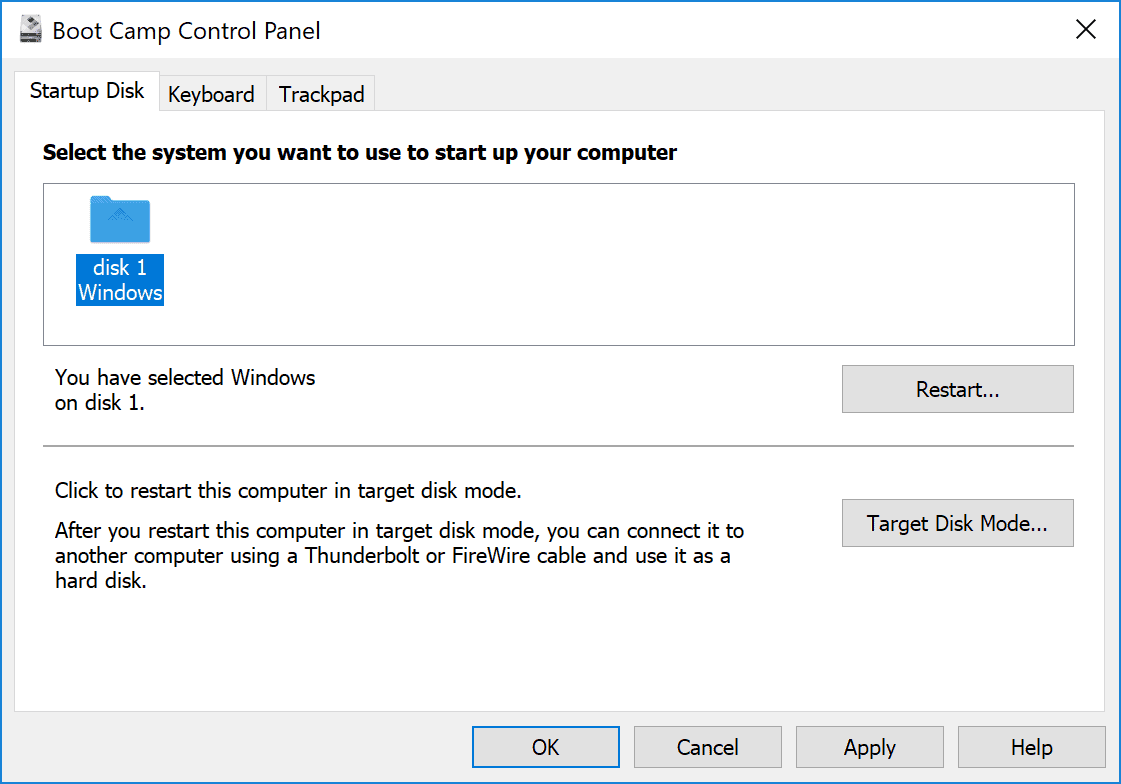 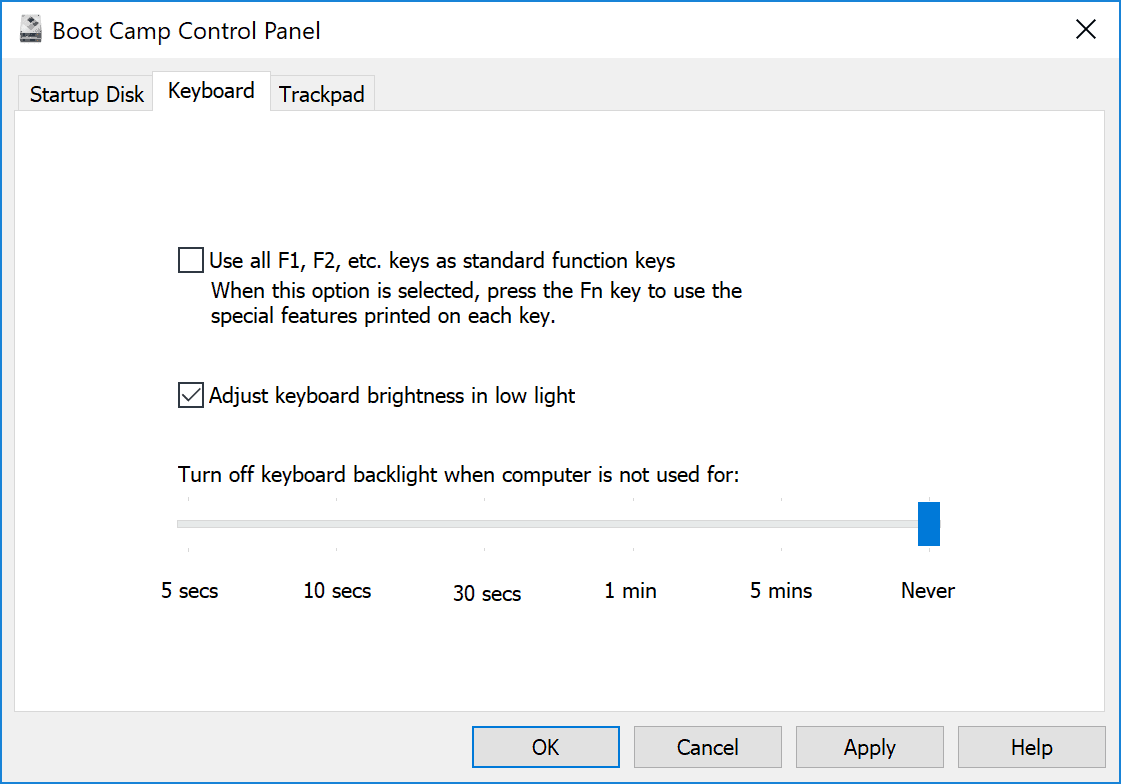 A major advantage of Boot Camp is the ultimate Windows experience that they get. Thanks to this dual-boot utility, users can select whether they boot their Mac in macOS or Windows. Opting for the latter will mean that Microsoft's operating system will use the Mac hardware to its maximum potential without sharing its hardware resources simultaneously with another operating system. This means that Windows will fly on the Mac, while images will look much clearer and the text sharper on Macs thanks to the Retina display.

This advantage turns to be a disadvantage when it comes to sharing files, however. With Boot Camp users have access to two completely isolated operating systems, so they have to figure out a way to get access to the same files from both sides of the virtual fence. Annoyingly they will need to reboot every time they want to exit or run a different operating system.

VMware Fusion is one of the top paid choices for both consumers and enterprises, offering the convenience of running a wide variety of operating systems without the added cost of a new computer dedicated to that purpose. After installing VMware Fusion on a Mac, users can pick any of the 200 operating systems supported by the hypervisor and run them simultaneously with macOS. 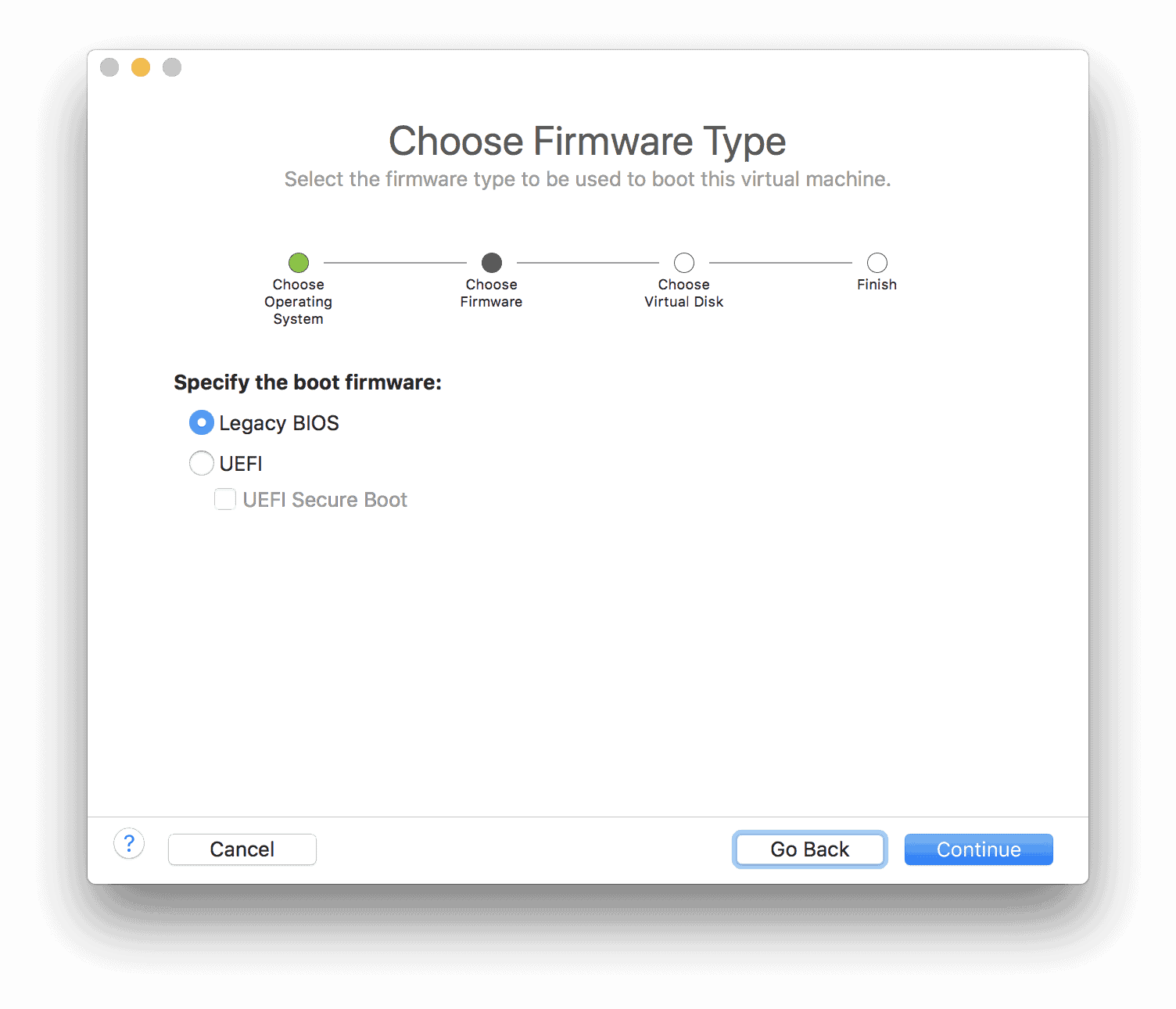 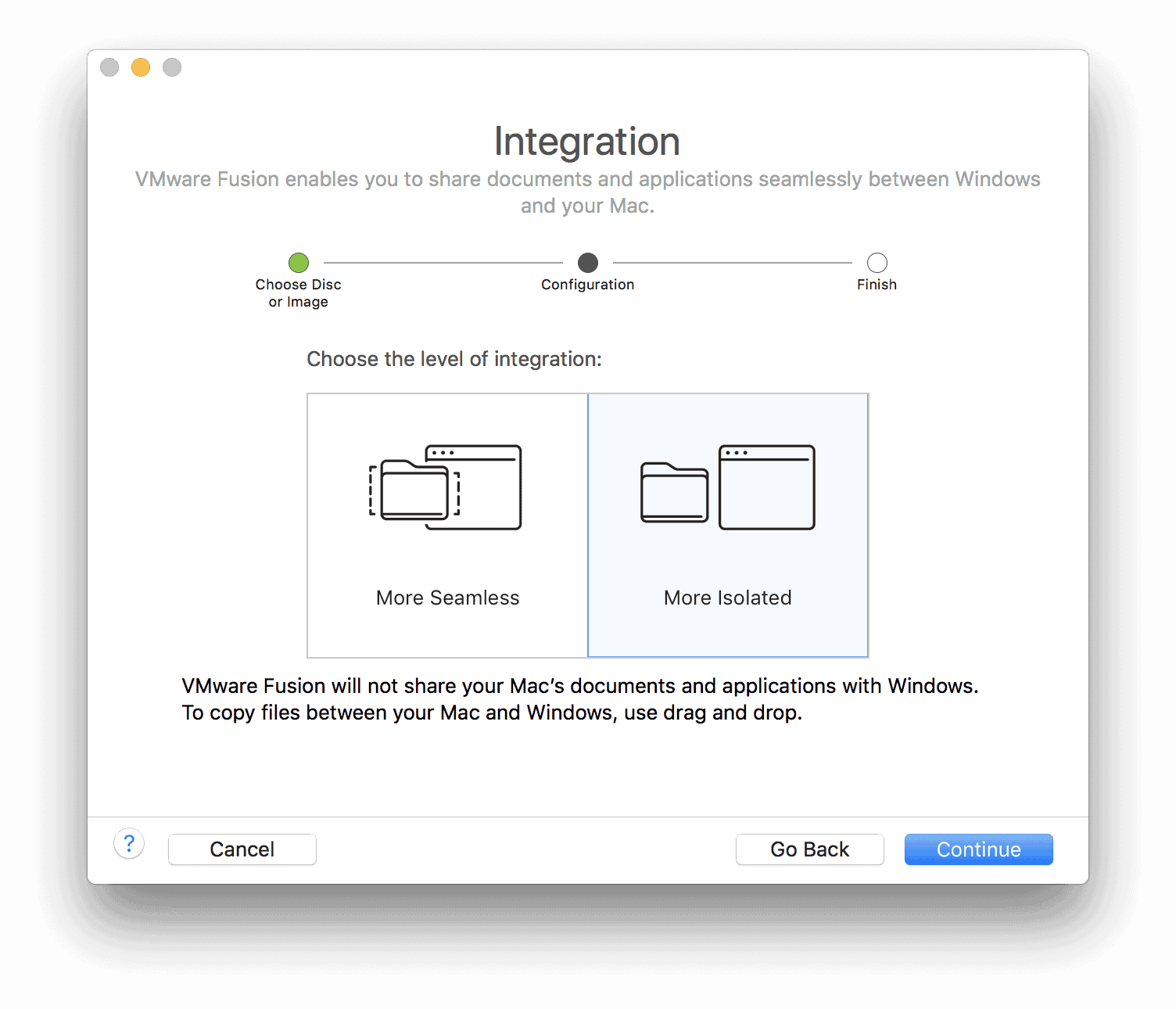 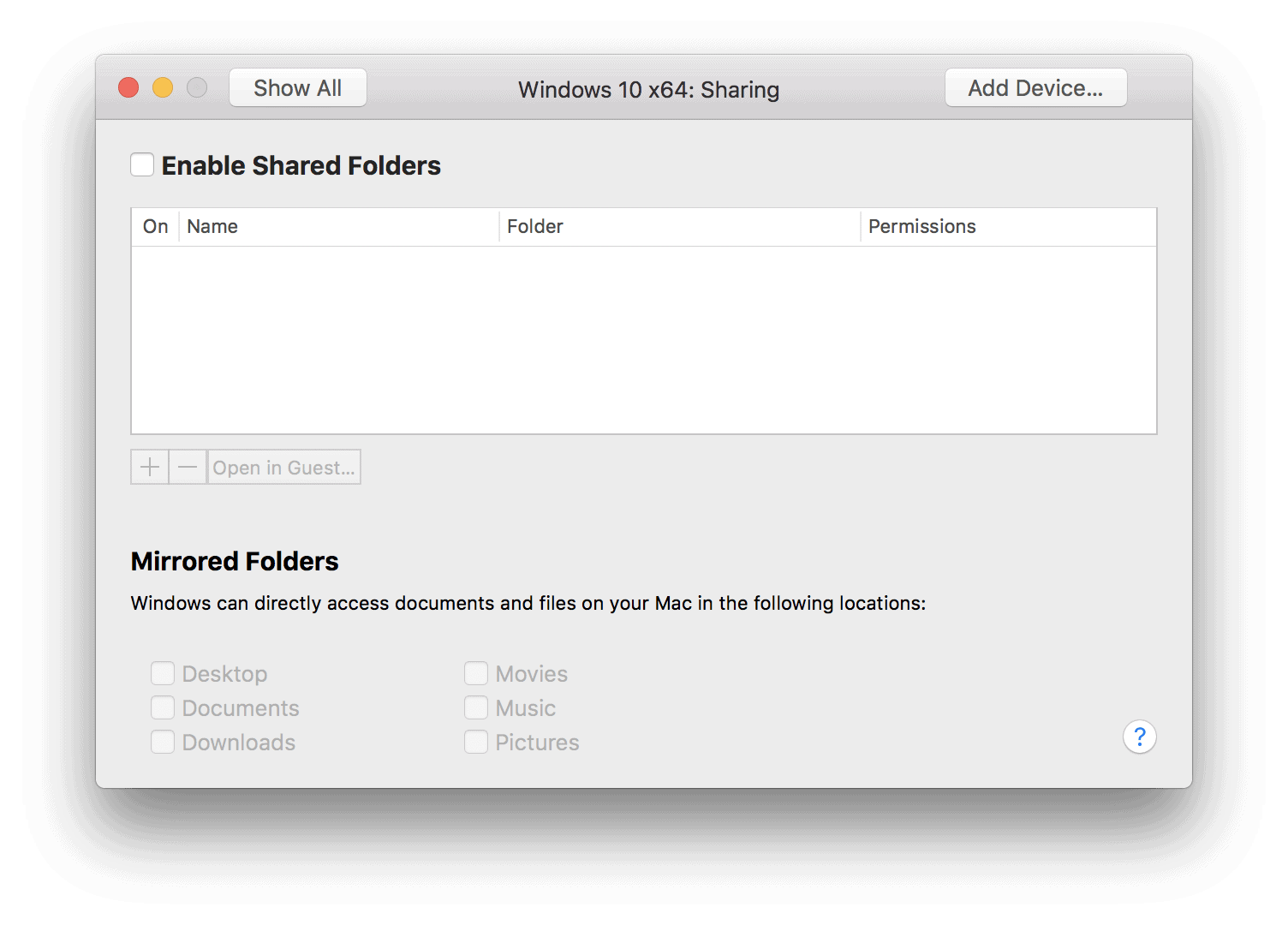 Having such an application on the Mac greatly expands the capabilities of the computer as it doesn't limit the user to just two operating systems and creates a safe environment that enables the possibility of running more than two operating systems at the same time and even allows for shared folders between different platforms. This is highly convenient for testing purposes but isn't quite as well optimized for gaming, in which case Boot Camp is the better option since it gives you a full-fledged, unhindered Windows experience.

While VMware Fusion includes OpenGL 3.0 and DirectX 10 support and is even able to detect a gaming mouse, the downside of virtual machines is a roughly 10% performance penalty that occurs when running a guest operating system. The per-user-based VMware Fusion lifetime license costs $79.99 but it can be tested for free for 30 days.

Both solutions have their pros and cons and selecting a ‘winner’ is ultimately a subjective choice. When it comes to price, Boot Camp easily comes out on top, but VMware Fusion has many more features for its $79.99 price tag.

Boot Camp solves an issue that users may encounter – namely the need to run a Windows app on a Mac – and it does so Apple way by building it into the operating system to ensure the best possible user experience – even on Windows. Since it isn't a virtual machine, it requires users to reboot into the desired operating system. It is also limited to just Windows as its secondary OS, too, which is very limited compared to VMware Fusion's 200 fully-supported operating systems and the added convenience of running any guest operating system without the need to turn the machine off.