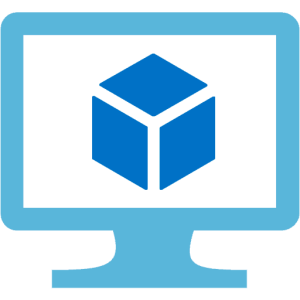 What's the fastest and most cost effective way of running multiple operating systems simultaneously on a computer? If your answer is ‘use a virtual machine’, then you got it right. This kind of software allows users to breathe new life into computers, but it has its limitations just like every other software solution. They can only run on hardware that hits at least the lowest threshold.

So, before downloading any of the top hypervisors that we have reviewed, consider that the host system will have to first comply with hardware requirements, otherwise you'll have some unpleasant surprises to deal with, such as paying a license for something you can't use.

Hardware requirements for a virtual machine depends on various factors such as:

The practical limit on how many virtual machines you are able to run simultaneously on a host machine depends on the available system resources, the amount of memory assigned to each virtual machine, and the total amount of physical memory available on the host.

The minimum hardware requirements depends on the chosen virtual machine solution. For example VirtualBox, the free solution, will run on any Mac that supports OS X 10.9 Mavericks or later, or a PC configuration running Windows Vista SP1 or later.

This doesn't apply to VMware Fusion, however, nor to Parallels Desktop. In order to deliver on its promise the former needs a Mac launched in 2011 or later, and OS X 10.11 or later. Furthermore, for the Metal host graphics rendering machine to work users will need a MacBook Pro from at least 2012 or a Mac Pro from late 2013.

Parallels Desktop isn’t as much of a resource hog as it runs on any Mac computer equipped with an Intel Core 2 Duo or newer processing technology with 4GB RAM and at least OS X 10.10.5 Yosemite or later. 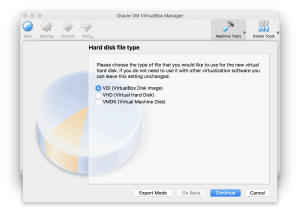 One of the best things about virtual machines is that they handle storage space dynamically. That's a major advantage when compared to Boot Camp, which requires a Windows partition of its own on the startup disk.

Dynamic storage means that users don't need to allocate any particular defined storage space but instead the storage that is occupied by the virtual machine grows or shrinks based on usage. Still, there are a few things to keep in mind while using the virtual machine: not all of them take out the trash after use, so it's good to keep a close eye on the size of the ‘trash bin'.

For the host operating system to maintain top performance, it needs a clean startup disk and not a drive clogged with leftover or unnecessary files. Virtual machines, just like any other software, leave junk data behind and so someone needs to manually take care of the Mac's health. 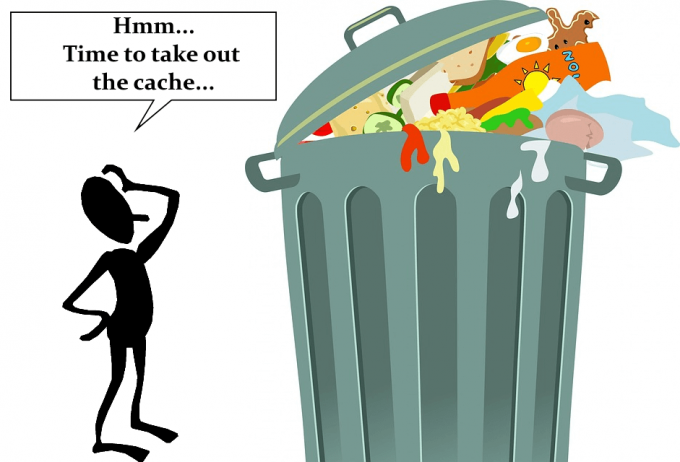 For this it’s a good idea to consider using a Mac optimization app from time to time to clean the system. This will also help you keep an eye on how the system uses its hardware resources.