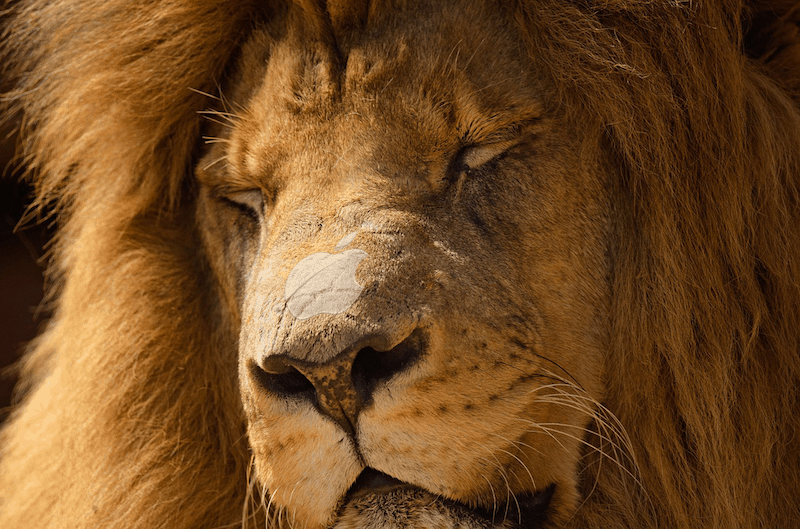 After leaving them idle for some time, Mac computers will enter special sleep modes to save energy. They might be a little confusing but, depending on the settings, your Mac can conserve energy by entering into one of these sleep modes. These are:

The hardware reacts differently depending on which sleep mode the Mac enters, because different idle times trigger different power management settings. It’s helpful to understand the differences between these sleep modes so you can decide whether it is better for your system to shut it down, put it to sleep, or leave it turned on while it's not being used.

When the computer is sleeping, it's still switched on but consumes much less power and starts up much faster than after being shut down. This is what happens when you close the lid of your MacBook.

When your Mac enters sleep mode, the microprocessor goes into low-power mode, the internal hard disks spin down just like third party disks, and the video output is stopped meaning that the screen – or any connected displays – are turned off.

On portable Macs, sleep mode also turns off the Ethernet port (if applicable), the optical drive and keyboard illumination, along with the AirPort card. The computer will continue to power the RAM, which means whatever data was in the RAM when the computer entered into sleep mode will still be available when it is woken up. All your documents, apps, window arrangements, and web pages will be exactly as they were when you left them when the Mac is active once again, essentially with no delay in using them once more.

The advantage of using sleep mode is to quickly resume from where you left off, but it’s important to keep in mind that the computer will still consume energy this way, and that swap and cache files aren’t cleared during the wakeup process. For that, it is recommended to either use a Mac optimization app such as CleanMyMac, or complete frequent reboots.

After being in sleep mode for three continuous hours, Mac computers from 2013 or later will automatically enter standby mode. In earlier models, standby kicked in after just one hour of sleep. This mode is essentially a deep sleep for computers using flash storage, as it saves the current state of the session (such as open documents, apps being used and the like) to the internal SSD. Once done, macOS will then power down certain hardware systems, such as RAM and USB buses. The potential length of standby depends on the current battery power, with a fully charged Mac able to remain in standby mode for up to thirty days without requiring a power source.

If you put the Mac into sleep mode by closing the lid while the battery is in the red and forget to plug it in later on, you will force the computer to enter safe sleep mode. By switching to this mode, the current state of the Mac is saved, including any open apps and documents. This action is applied even if the battery is depleted during sleep mode. 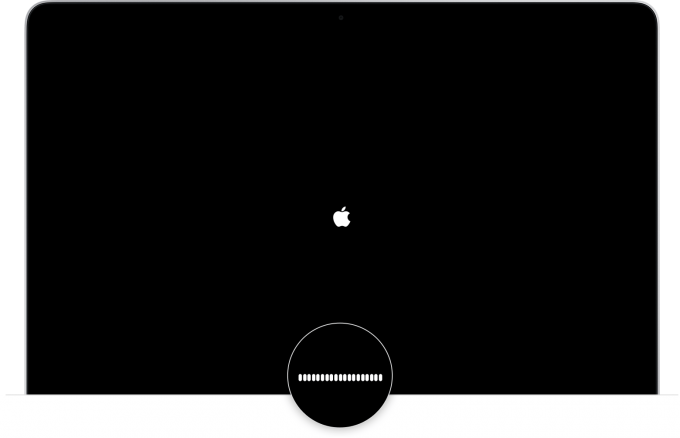 Safe sleep will kick in if either of the following circumstances are met:

Hibernate mode has three settings, and we don't recommend changing the default hibernation settings. But if you choose to do so anyway, there are three settings we recommend: 0, 3 and 25 – which each affect how the Mac will handle the current session data upon entering one of these modes.

The Mac’s wake up time depends on which sleep mode has been activated, but remember that while it is easier to just leave the computer to rest for quick access to the system, it is recommended to properly shut the computer down from time-to-time.