There are many reasons why you might need to run Windows on a Mac, but the most frequently cited one is the lack of macOS support for specific software. Now, as you may already know, macOS is optimized to run on the hardware that Apple designs and sells, however the Mac is also capable of running other operating systems, including Windows.

For the best overall performance when running Windows there is Boot Camp, a dual-boot utility built into macOS, but its downsides – such as the lack of integration for immediate access to Apple apps, the use of shared folders, and the need to reboot when switching – might force users to search for alternatives. Luckily the options are plentiful for users hoping to run Windows without Boot Camp. 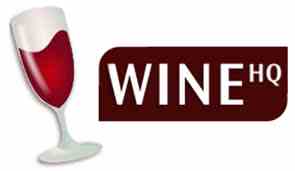 It's a bit nerdy, but Wine eliminates the need to download Windows on a Mac and the extra cost of a license. It’s an acronym that stands for Wine Is Not an Emulator, because the software is actually a middleman between macOS and Windows applications. It acts like an interpreter: while running a specific Windows app inside what is called a “bottle”, Wine translates the Windows API calls to POSIX calls on the fly instead of simulating internal Windows logic as a hypervisor (virtual machine) would.

Running Wine theoretically eliminates the performance penalties that come with virtual machines because users don't have to share the Mac's hardware resources with the hypervisor to act as a virtual computer.

Wine is available for free but comes with a downside in that it only supports a handful of Windows apps, so better to check the database of compatible apps before downloading the Wine bottler.

Utilizing the same open-source Wine code, CrossOver Mac provides a better user experience thanks to its nice graphical interface and focus on supporting popular apps. The bottler was developed by CodeWeavers who contribute their improvements back into the Wine project, so paying for the license also helps the Wine project to grow.

Just as with Wine, CrossOver is neither an emulator nor a virtual machine but runs Windows applications inside a “bottle” and interprets Windows apps' to function on macOS. Its biggest advantage is the overhead of running a full-fledged Windows operating system on a Mac. CrossOver Mac licenses start from $29.99, but there is a 14-day free trial period in which users can test the software before committing to a license. 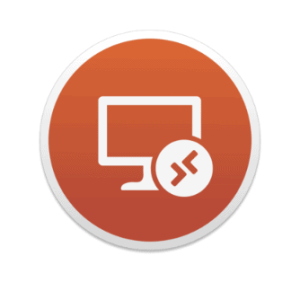 Those who already have a PC running Windows can skip the installation of Microsoft's operating system on their Mac and use Remote Desktop instead. Available as a free download from the Mac App Store, Microsoft's Remote Desktop grants remote access to the PC after the latter has been configured to receive remote commands. The user experience will be influenced by various factors, a key one of which being your internet connection.

The best Boot Camp alternative, though, is to use a virtual machine. There are three major players in this industry: Parallels Desktop, VMware Fusion, and Oracle's VirtualBox. Making the choice between these will depend on the user's personal preferences and needs.

Virtual machines actually create a computer inside the computer and with it a safe environment in which users can simultaneously run a variety of operating systems – such as various versions of Windows, Linux, and much more – all alongside with the familiar hardware and software of macOS. 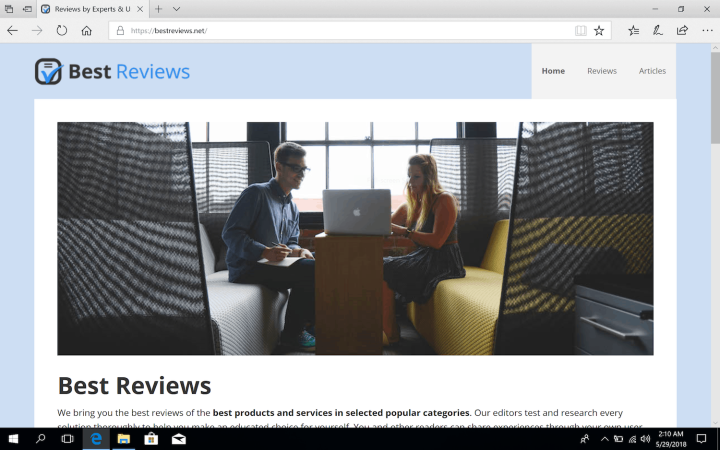 Depending on the user's choice, however, there are some associated costs, meaning both the virtual machine license (if applicable) and the Windows license. Parallels Desktop and VMware Fusion are both popular paid products, while VirtualBox is available for free.

As with every software solution requiring a middleman, virtual machines have their downsides too. The small performance penalty that users might incur while running multiple guest operating systems simultaneously is the biggest issue. This penalty is due to the nature of virtual machines, where the host allocates some of its available hardware resources to these machines but most also keep some to maintain its own processes.

Make your choice based on personal needs, and keep in mind the hardware requirements. It is also worth considering that every solution comes with a compromise of some kind: weigh up these detriments with your intentions for the software and install any of the aforementioned solutions that best fit your requirements.