Apple introduced macOS High Sierra – a follow-up, as its name suggests, to macOS Sierra – during the annual Worldwide Developer Conference (WWDC) in mid 2017. It looks like the company has listened to the Mac community, which has been asking them to focus on quality instead of pushing out a major OS release every year with a huge list of new features. As the co-founder of Tumblr and creator of Instapaper, Marco Arment, highlighted in a blog post in 2015: “We need computers… to work well first so we can enjoy new features released at a healthy, gradual, sustainable pace.” 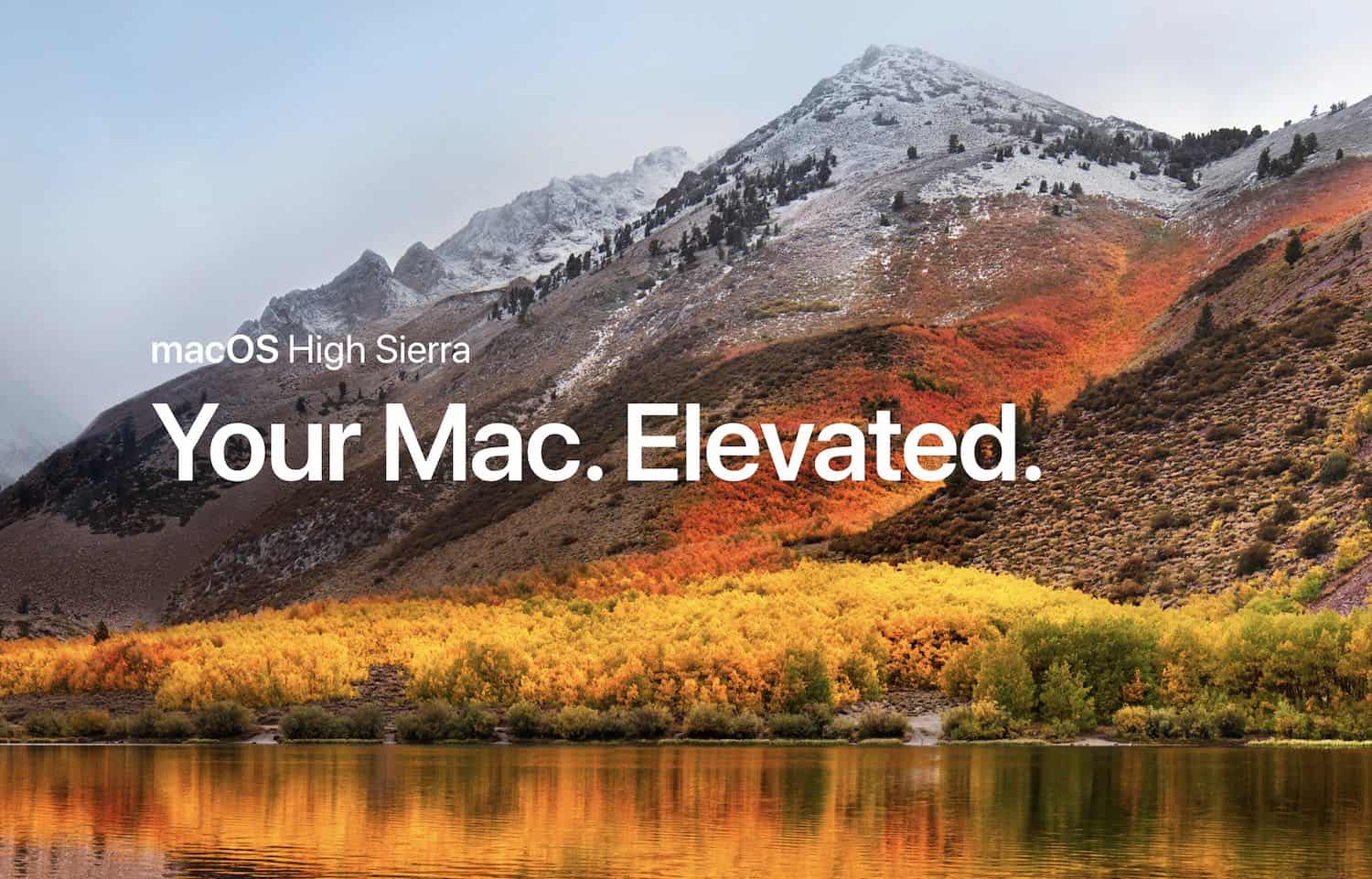 The desktop operating system migrates Macs to a new file system called the Apple File System (APFS), which is optimized for modern storage drives such as fast SSDs, flash drives, Lightning and USB devices. The APFS helps protect your data from power outages and system crashes, supports native encryption and is backward compatible with previously formatted HFS drives. APFS was originally announced at WWDC 2016 and finally released for mobile devices with iOS 10.3 in March 2017. That marked an end to the use of the Hierarchical File System (HFS) for iOS devices. Apple promised to then switch Macs over to the new APFS in 2017 and is seeking to deliver on this promise with macOS High Sierra. 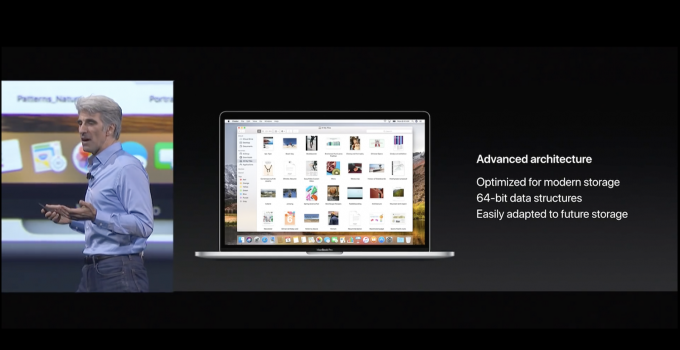 The new file system brings further improvements to security and the user experience according to Pavel Sokolov, manager of the file system team at Apple, who explained the advancements during a developer session recorded at WWDC 2017. macOS High Sierra supports the same FileVault model that Apple has previously used and it includes a converter for existing FileVault volumes. This means that if you encrypted your Mac with FileVault, macOS High Sierra preserves your passwords and recovery keys.

Those looking to optimize their Mac’s storage might want to keep in mind that macOS High Sierra also brings an important update: support for intelligent defragmentation. This means the system will identify where performance is suffering the most, which files are most fragmented, and defragment them first. It’s important to note that macOS High Sierra defragments hard drives only. This process happens while the machine is idle so it won’t interfere with your work, Sokolov told developers. It remains to be seen just how intelligent defragmentation will affect Mac optimization software.

Ranked as the fastest web browser for the Mac in early tests, Safari 11.0 ships with iOS 11.0 and macOS 10.13 High Sierra. It will also be available on macOS 10.12.6 Sierra and 10.11.6 El Capitan. Apple’s updated web browser seeks to protect user privacy by utilizing machine learning to identify advertisers and others who track your web surfing habits, and removes the cross-site tracking data.

Called Intelligent Tracking Prevention, the new feature builds on WebKit’s earlier features to reduce tracking by blocking third party cookies. Safari 11.0 brings a welcome update to the default method of user tracking by isolating and removing cookies and website data for sites with the ability to track users across sites.

As of early July, Apple has released three beta seeds of macOS High Sierra, each bringing slight tweaks to the operating system. The OS is available to both developers and beta testers, and will be in beta for months before the public release scheduled for the fall of 2017.