The older your Mac gets, the more likely it is that you’ll start hearing its fans making noise. Of course it does matter whether or not you hear that noise during heavy usage, such as when processing a large video file or compressing images – which is at least to be expected to a certain degree. If you notice that your Mac is overheating and the fans are spinning at higher speeds than usual, even during light usage, then you might need to investigate the problem. The solution could be to reset the SMC (System Management Controller), but if not it’s time to start troubleshooting to find the cause of the problem. 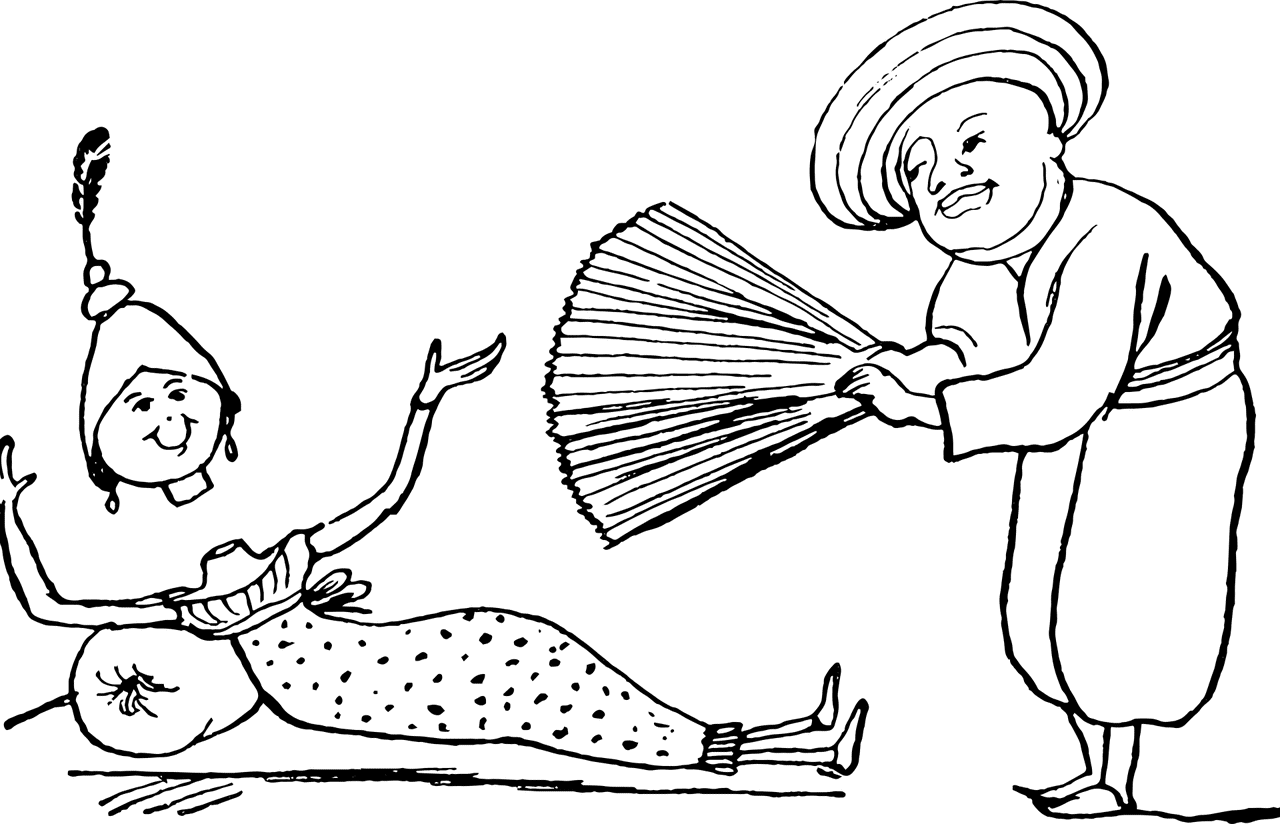 Every Mac is equipped with sensors that trigger actions once certain temperatures are reached inside your computer. There are multiple factors that can cause Mac overheating, such as ambient temperature, blocked vents, faulty hard disk, and the like.

In general use it is normal for the bottom of your MacBook to get very warm, however, if it gets uncomfortably warm, it could be a sign that the vents are blocked. For example, your Mac can get hot or overheat quickly if used on a soft surface such as a couch, pillow or bed, or even your lap. This triggers the fans to run faster, at which point you’ll hear the noise more clearly. Address this by placing the MacBook on a flat, hard surface such as a table or desk, which will allow better airflow. All Macs include vents that let the fans bring in cool air and push out hot air, and when you are using a MacBook on a soft surface, you are completely blocking some of those vents, which are located along the side and the back of the machine.

MacBooks operate normally at temperatures between 50° F and 95°F (10° C and 35° C) and in relative humidity of zero to 90% non condensing, according to Apple’s guidelines. Any change in temperature that goes beyond the given range will cause a Mac to overheat. For example, you could try to get a tan while working but exposing your Mac to direct sunlight (which will likely be beyond this optimal temperature) will quickly trigger Mac overheating. The same goes for your iPhone.

The problem is totally different if the MacBook is overheating when it closed. This should be when the Mac is ‘resting’, so if for some reason its fans are still working then there is a bigger problem. As the first step you should try to verify whether Power Nap is enabled, which allows your Mac to run even when it is closed. Opening Activity Monitor and quickly glancing at the CPU activity will give you an overview of the apps and whether one is causing a significant problem. Runaway apps can trigger a high CPU usage, which you’ll immediately spot in this built-in utility tool. High CPU usage will cause your Mac to use more energy, deplete your battery faster and make the fans spin faster. Address the issue by quitting the app (process) and, if possible, uninstall the app using Mac optimization software to remove it completely.

Overall, an overheating Mac will be sluggish, and your experience with the machine will be terrible since it heavily affects performance. In this case the Mac won’t “just work” but instead “just overheat”, making progress with your work an unreachable goal. In extreme cases your Mac can even shut down and display the black and gray kernel panic screen.

This screen is a clear indication that your Mac has problems, but don’t panic (it is enough that the kernel did), instead try running the built-in Apple Diagnostics.

How to Avoid Mac Overheating

Since your Mac is equipped with lots of sensors that collect data about your hardware and trigger different actions accordingly, if they notice a higher than usual temperature inside the computer they will automatically trigger a faster fan speed. Keeping an eye on the information collected by these sensors – airflow, battery, CPU, trackpad temperature, and much more – will give you enough time to prepare your troubleshooting process. To do that, use a third party app such as iStat Menus.

Or, if you don’t need all that data on your machine, try utilizing Mac optimization software such as CleanMyMac, which continuously monitors disk temperatures and issues a warning if needed, monitors SMART disk and SSD life diagnostics, identifies processes with high CPU usage and more. By using CleanMyMac it is possible to remove these overloading apps and stop your Mac from overheating due to software issues.