Best Reviews > Mac Optimization Software > FAQ > How Do I Free up System Memory on My Mac? 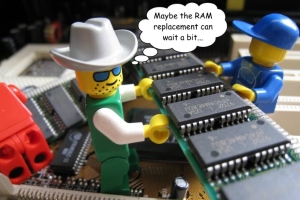 RAM is perhaps the biggest asset when it comes to your computer’s functioning speed. Even the most popular web browsers like Firefox and Chrome can quickly hoard a considerable amount of system memory on the latest Macs. The problem can even get bigger if your Mac has less than 4GB of RAM that, if the system needs a significant amount of said RAM to just boot, can lead to your memory filling up even faster.

Believe it or not, the solution to reducing memory usage is extremely simple and most of the time doesn’t even require the help of a cleanup solution or memory optimizer. Like we discussed in another article, the best way to help your application memory run faster is to remove as much as possible that might slow it down. This can be achieved by reducing the number of apps that run at startup (which you can manage in Users & Groups) or by completely deleting those programs that aren’t used anymore. In this regard, try to remove those programs that hog the biggest memory space by launching the Activity Monitor and catching those ‘hogs’ in the act. 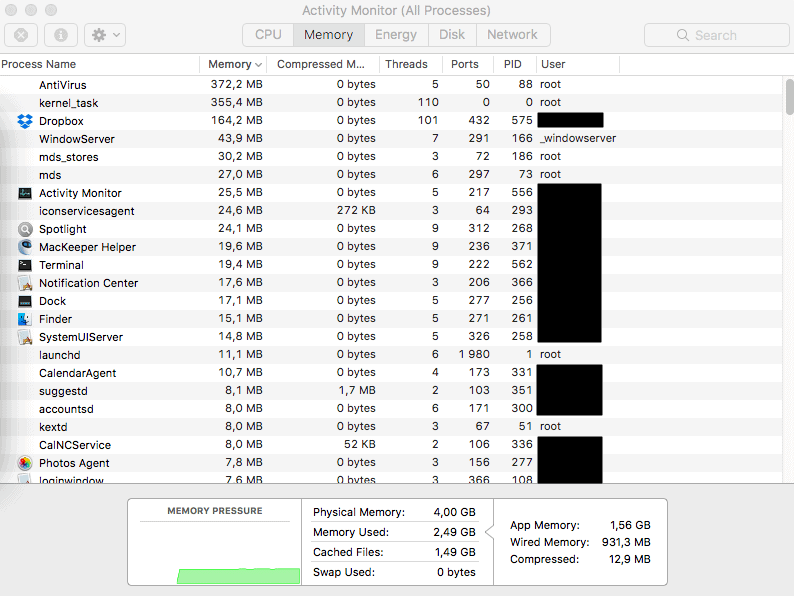 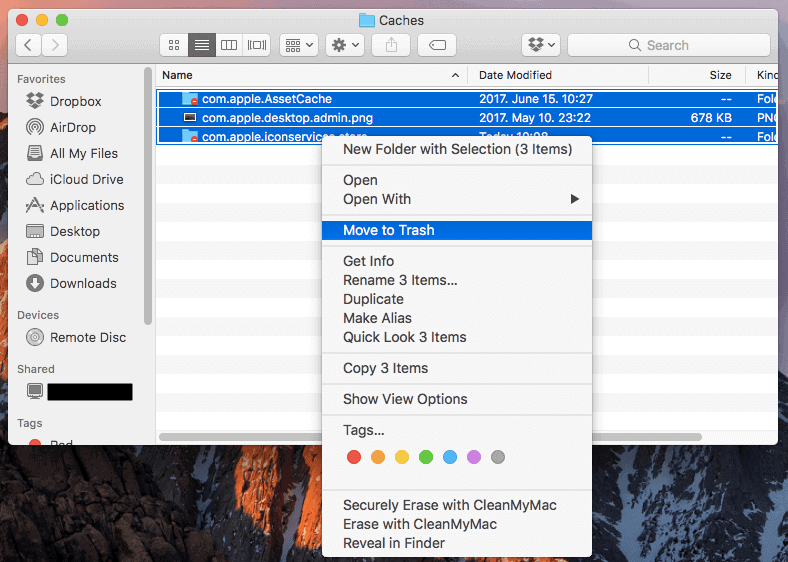 Don’t forget to remove unused widgets, too, and use only the most necessary add-ons in your browser in order to make it – and your RAM – run quicker. Although it doesn’t fully relate to freeing up memory space, you can also empty the cache in the folder directory ~/Library/Caches.

Not too many Apple users know that there is a built-in memory optimization feature in macOS under the very appropriate name of “purge”. However, it is not a simple program and therefore needs a little trick to launch this savior of your RAM. First launch Terminal (the easiest way is to find it through Spotlight), then simply type in “purge” or “sudo purge” (the latter is only applicable if you are not the administrator) and wait a few seconds/minutes until the purge is done. If you are still skeptical about this method, you can always launch the Activity Monitor and recheck the memory usage to see whether the purge was successful or not.

Using Apps to Do the Job

Although the purge is an effective method, it is relatively unknown because of how hidden it is. This is why most (alleged) Mac experts on YouTube recommend the use of a dedicated app, with which you cannot go wrong. One of the most used apps for RAM cleaning is the appropriately named Memory Cleaner, which is not only super simple and brutally straightforward but is also completely free of charge. However, like its name suggests, it is only good for memory optimizing, which is enough for a while but less than useful if you need to perform more complex tasks. 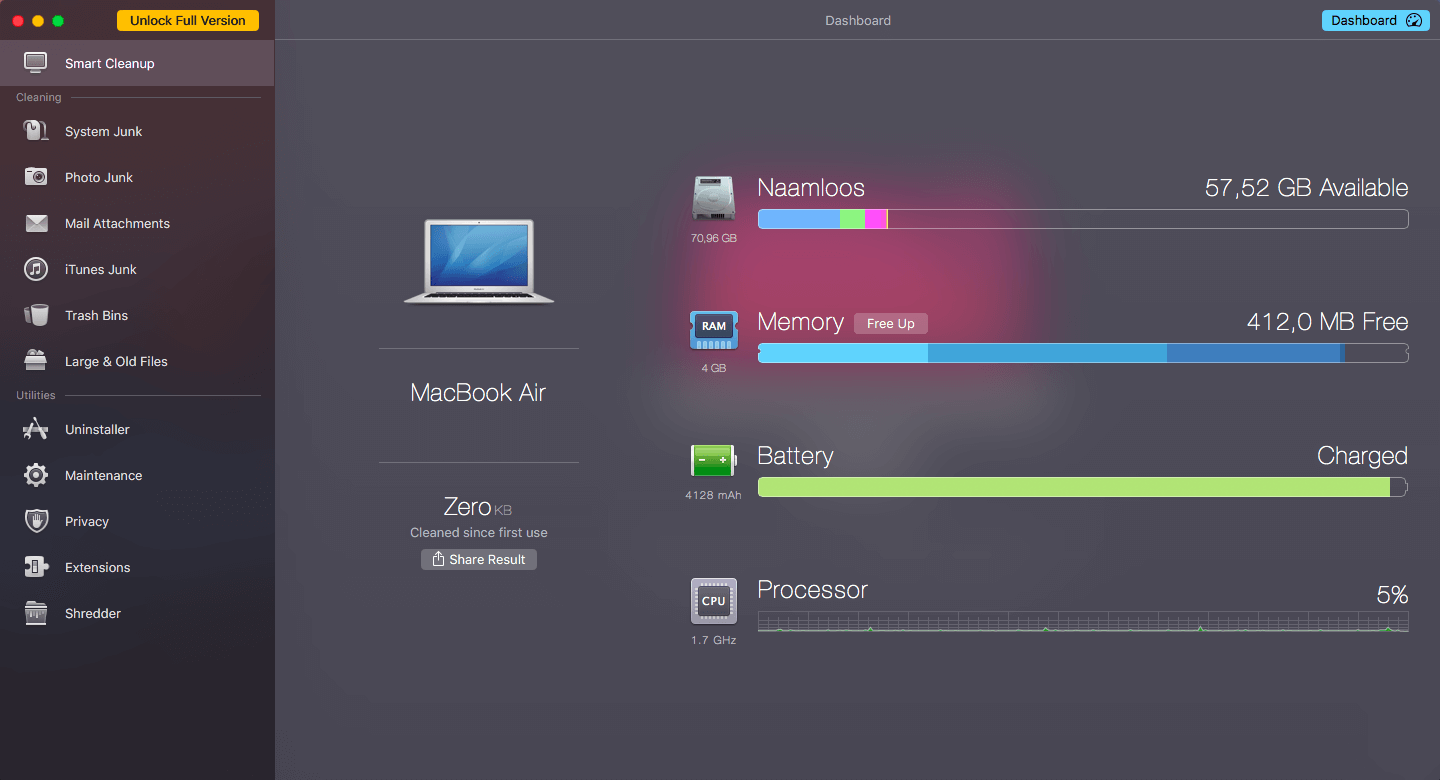 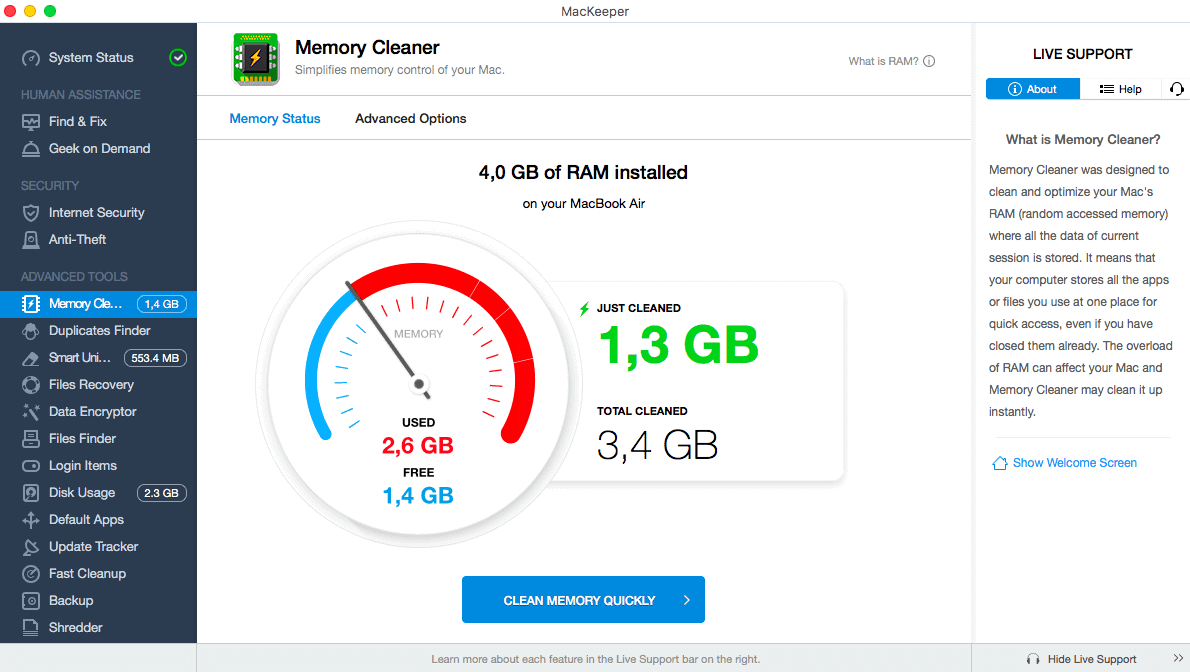 This is where Mac optimization tools enter the picture, hitting two birds with one stone: not only are they capable of optimizing the application memory in a jiffy (and most importantly without applying complicated tricks), but they also come with other features as well. Best of all, these features have the same attribute as the memory optimization software: they are simple, to the point and can be done with just a few clicks (if not just one). Whether it’s CleanMyMac where this feature can be found under the Dashboard, or the often misunderstood MacKeeper where memory optimizing has its own separate tab, you just have to hit the button to free up some much needed memory space.