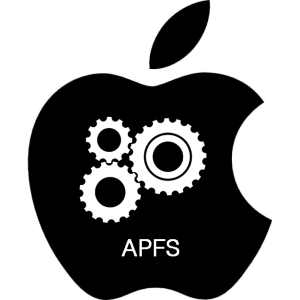 Apple migrated its users to a new, modern file system called Apple File System alongside the release of macOS High Sierra 10.13 back in September of 2017, aiming to take advantage of flash and SSD storage drives, almost primarily because of the fact that all new Apple products use SSD as the storage disk.

This file system is specifically designed for Apple products but that doesn't necessarily mean that other files systems are bad, just that they serve other purposes. It was announced at Apple's Worldwide Developers Conference in 2016 as a replacement for the then default Hierarchical File System Plus (HFS+) file system. Apple released APFS (Apple File System) for mobile devices on March 27, 2017, along with the release of iOS 10.3.

Migrating from HFS to APFS

APFS replaces HFS+ (also known as Mac OS Extended), Apple's proprietary file system that had been used for decades and which builds on the original HFS, referred to as Mac OS Standard. HFS+ was designed in an era when floppies and hard drives were the best storage technologies. But since then a lot has changed: almost all Apple products use SSDs, and the next-generation storage technology is continually evolving. 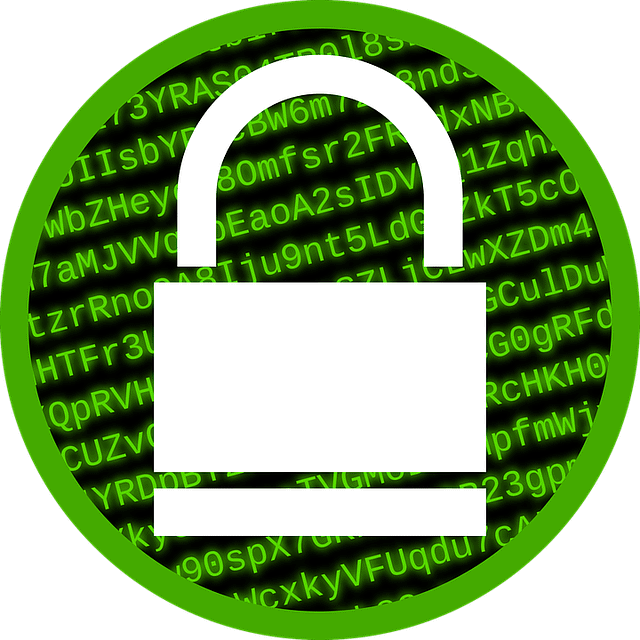 The new APFS was developed with encryption at its core, likely due to Apple’s requirements of using the same file system across various devices; consider multiple user keys within the file system on iPhone or iPad, or single-user keys on portable computers. According to Apple's documentation, APFS supports the following encryption models for each volume in a container:

The latter is particularly important for fully encrypted portable devices, but unlocking the iPhone or iPad gives the user access to additional keys and, as such, additional data. 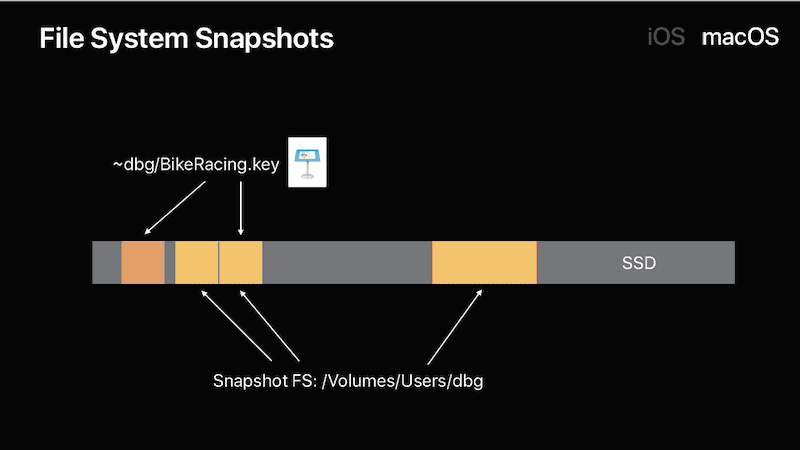 By taking snapshots of the whole file system at a certain point in time, macOS essentially freezes a point in time that it can always revert back to. Every change made in the file system is then tracked and compared to that captured moment, and only new data takes up additional space. Essentially, it creates a read-only, independently mountable clone of the file system and saves the changes in a new location to preserve the integrity of that clone. 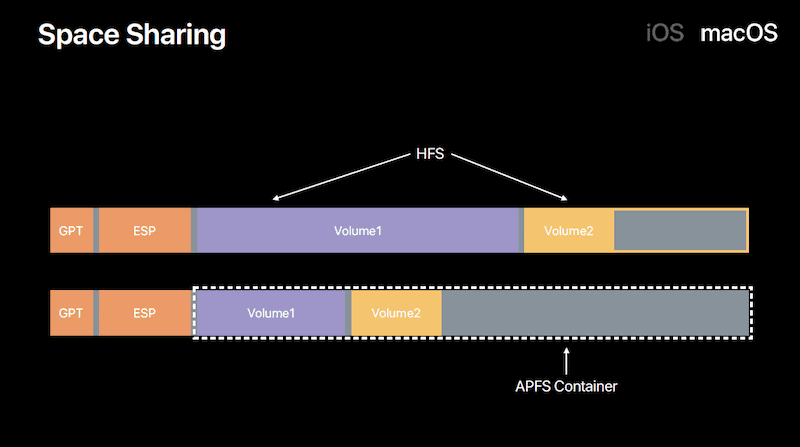 How many times have you struggled to optimize your Mac's storage by locating duplicate files and folders? The new file system now allows users to store data more efficiently, so if you copy a file to a new folder on the same computer, no data is actually duplicated. What happens instead is that the metadata is updated and the on-disk data is shared between locations. Changes in the ‘copy’ will trigger new space allocation, called copy-on-write, which also ensures that updates to the file system are crash protected.

While you might wonder why someone would create a copy of the file on the same computer, the average user might be tempted to keep a copy under a different name, such as “presentation-draft,” “presentation-1,” “presentation-final,” or “presentation-typo” when working on a Keynote presentation. Users working with larger files – such as video editors – might also see APFS’ space efficiency as a huge advantage.

Since APFS was developed for flash drives, it includes TRIM support. With this new file system Apple is also focusing on avoiding frustration among users caused by the annoying beach ball of doom. To do that, Apple uses I/O QoS (quality of service), which has the system arrange tasks into priorities, and obviously focuses on resolving the processes that are immediately important.

The Negatives of APFS

Though there are a lot of benefits of using APFS, there are some drawbacks in making the switch from HFS+. While it is mandatory on Macs running High Sierra 10.13 or above – though the conversion process can be skipped with the right know how – it’s worth being aware of what will change with the new file system. The negative points of APFS are:

With APFS Apple moved away from a file system it had used for the previous 30 years, HFS, which was introduced in 1985. Apple improved the original HFS in 1998 with HFS+ by adding support for much larger files and Unicode for naming files. It also utilized a full 32-bit allocation mapping table instead of HFS's 16-bits, increasing the allocation blocks to four billion. Despite its welcome benefits, the HFS+ lacks features that are considered highly important in modern file systems, including: data checksums, nanosecond timestamps, snapshots, support for dates beyond February 6, 2040, sparse file support, and better implementation of hard links.

APFS aims to fix these core issues by using 64-bit inode numbers, therefore enabling better space allocation and supporting over nine quintillion files on a single volume. It also increases read-write speeds on both iOS and macOS devices, as well as the available space on mobiles due to the way that APFS calculates the available data.

Developed by Microsoft, the NTFS (New Technology File System) is shipped as the default of the Windows NT family. While the maximum number of files matches that of HFS+, NTFS has several advantages over Apple's previous default file system: it supports file compression and data deduplication, among other features.

For some reason, interoperability between the NTFS, HFS+ and APFS file systems isn't smooth: Windows computers can only read NTFS formatted drives, while macOS can read an NTFS formatted hard drive but it cannot write to it. This gap is closed by third party drivers such as Paragon NTFS for Mac, which enables writing to an NTFS-formatted disk. However, Mac users usually refrain from using this file system unless they are working with a Windows machine.

It’s easy to understand how building a new file system was cheaper than spending time and money on maintaining and evolving a 30-year-old one. Yet despite the improvements, the new file system still has to mature, and Apple is apparently doing everything possible to speed the process up, especially since a file system can take a decade to mature. Still, APFS seems like a work in progress, because at this point it doesn't fully support HDDs and Fusion Drives. It also brings with it new problems, such as when partitioning a volume; the Time Machine's local snapshots feature doesn't allow partitioning unless these snapshots are disabled.