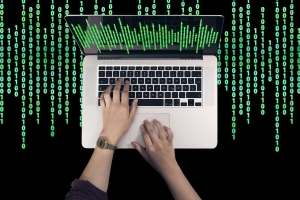 While macOS is a stable operating system and most of the software is written well, app crashes can still happen. When an app quits unexpectedly (Apple's way of saying that the app crashed), it generates a log file that – if read by an expert – can reveal a lot of useful information about what caused the crash. That's why Apple and app developers ask you to send crash logs; they are very helpful in the troubleshooting process. You don’t need to be an expert to look into the information these logs store, however, and even non-programmers can put some of that information to good use.

The Mac stores various log files that contain all sorts of information sent by various system processes and apps. If you are just an average Mac user and not a developer, most of the information stored in these files – crash logs included – will look like gibberish. The reason is simple: these files are meant for developers and those that understand this sort of info to help them diagnose a problem. Many Mac users won't even look at them, but, as you will see, they can be helpful for understanding and diagnosing problems.

Note: in Finder, double-click on the log file to open it in Console.

Now comes the hard part. At this point you will see a document with a lot of what looks like complete nonsense, but it is possible to pull salient information out from the report. Since the report has a number of different parts, it's important to know which part contains the information that you can use to identify the problem. 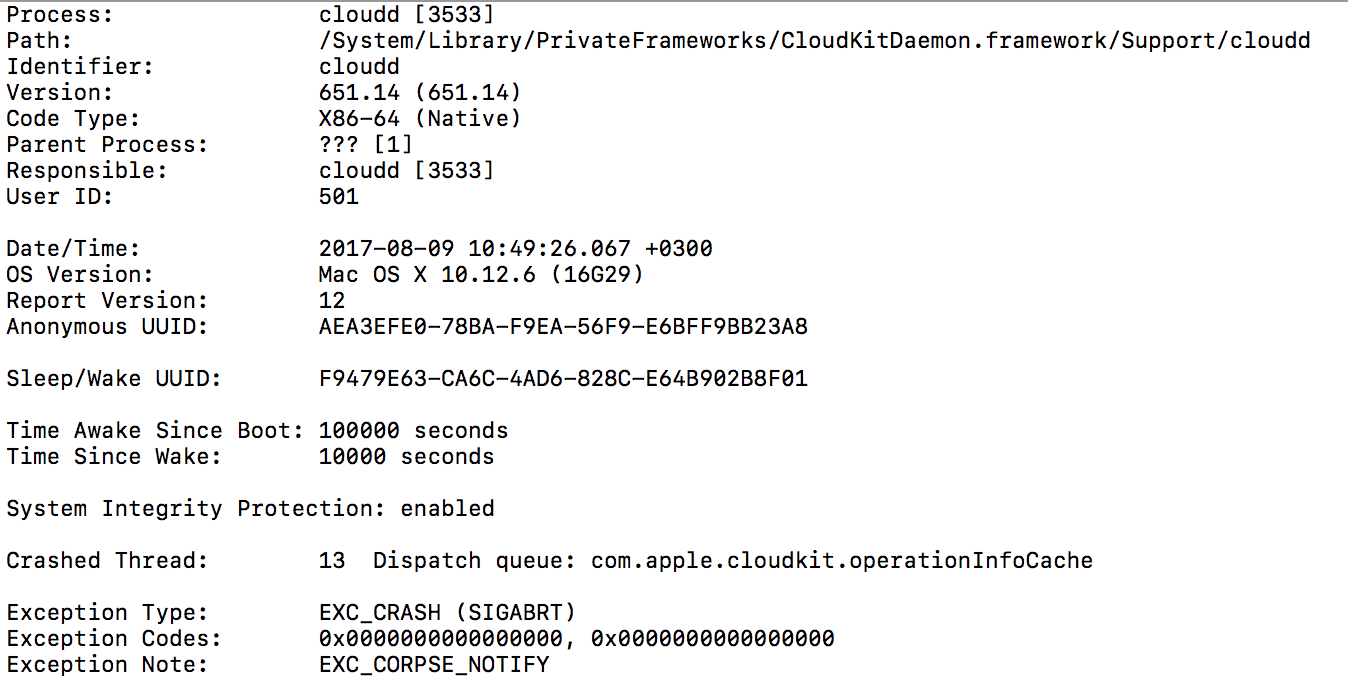 The first part of the log contains information about the process that crashed. Sometimes the actual process that crashed isn't the one you thought – think of the helper tools the apps contain – so the crash log helps you identify exactly which process it was that died.

After getting through the basic information such date and time or macOS version the next section you'll want to get into is the type of crash or, in Apple's terminology, “the exception”.

The most interesting part of the crash report is the backtrace information the crash log displays: it contains a backtrace for all the threads in the crashed process. This section describes, in reverse chronological order, the events that your Mac registered before the process died in each thread. A multi-threaded process includes multiple threads, a single thread, just one.

CrashReport makes things easier by tagging the faulty process in the backtrace with the text “Thread Crashed:”. Each line of the backtrace includes important information: the first column is the frame number, starting at item 0, which indicates the function that died; item 1, the function that completed immediately before the one that crashed; item 2 the function occurring before item 1, and so on.

The second column is the name of the process or other system components performing the task. In our example, this was “libsystem_kernel.dylib”, as you can see in the image above. The third column contains the counter program address, while the fourth displays the symbolic name for the program counter address given in the third column.

Fortunately, you don't have to deal with this information if you are an average Mac user. But, as you can see, crash logs are useful for identifying and solving the issue that caused the app to quit unexpectedly if you know where to look.

Now you know what to copy and paste when sharing crash logs on blogs and forums in order to get help.